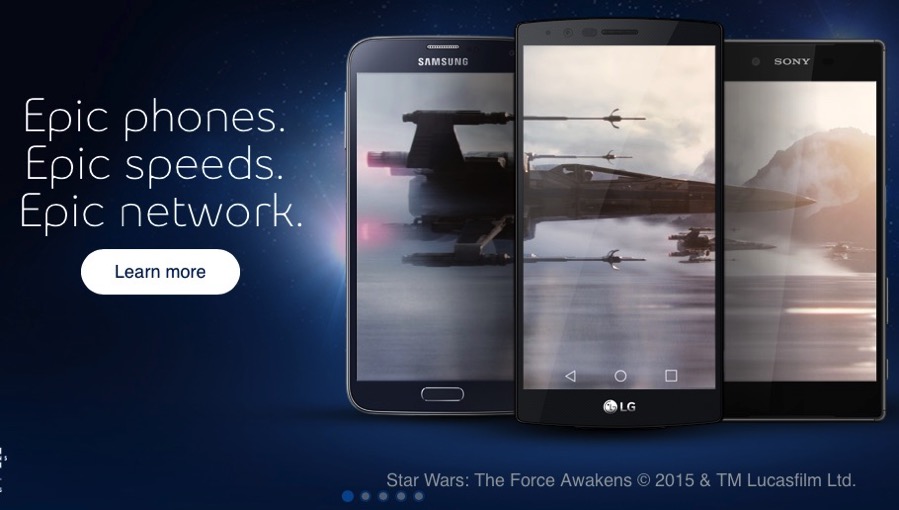 According to internal documents obtained by MobileSyrup, Bell is set to increase its monthly pricing for the standard voice portion of share plans by $5 per month, starting January 12, 2016, in what is believed to be a move to stop decreasing voice average revenue per user (ARPU).

The reason for the increase, according to Bell’s leaked documentation is related to “recent network enhancements in coverage, speed and performance” plus the recent introduction of the Roam Better package from November (to compete with Rogers’ Roam Like Home), which offers customers 100MB of roaming LTE data in the U.S. for $5 per day.

Lite and Plus categories will see voice plan increases of $5 per month, while their lowest option 300 local minutes per month plan with unlimited nationwide minutes will be eliminated across the board.

For bring your own device (BYOD) customers, such as those with unlocked iPhones, the base unlimited nationwide price is set to jump to $50 per month for new customers, an increase of $10. This will end up matching the price paid by Lite customers on contract.

Also, Bell Mobile TV, which offers five hours of Wi-Fi live TV on-the-go, will increase from $5 to $8 per month.

Oh, and starting February 1, 2016, CraveTV will increase to $6 per month for existing cable TV customers. CraveTV is set to debut publicly sometime in January.

Customers can only hope TELUS and Rogers will match these price increases…wait…what? No!