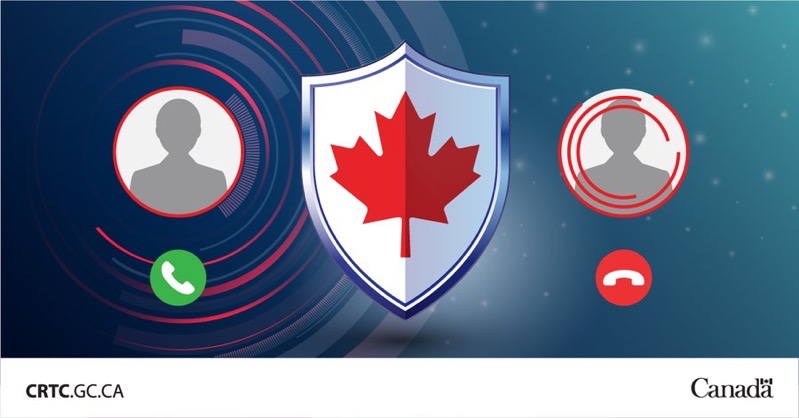 The Canadian Radio-television and Telecommunications Commission (CRTC) announced on Thursday it has permanently approved Bell Canada’s application to move its new call-blocking technology from trial to a permanent solution, for both itself and affiliates.

Back in November, ahead of the deadline for telcos to implement STIR/SHAKEN technology to identify spam callers using VoIP, the CRTC said Bell had been testing its own anti-spam technology, that had blocked over 1.1 billion callers from July 2020 to October 2021.

Now, the CRTC says it “approves Bell Canada’s application to allow Bell Canada and its affiliates (Bell Canada et al.) to transition its call-blocking mechanism from a trial to a permanent offering subject to the terms and conditions set out in this decision.”

The ruling details how Bell shared during its trials the “overwhelming benefits of their call-blocking system,” plus also the number of calls block and how there were no confirmed cases of false positives being blocked, while also how complaints were also reduced since they started their trial of the new technology.

“The call-blocking mechanism proposed by Bell Canada et al. in this proceeding, as approved in this decision, is an efficient, effective, and innovative tool that will serve to protect Canadians from the harms of fraudulent calls and protect the integrity and efficiency of telecommunications networks,” said the CRTC, adding, “to the extent that the mechanism applies equally to competitors’ traffic transiting on Bell Canada et al.’s networks, it operates in a competitively neutral manner.”

The CRTC says Bell Canada and its affiliates will have to file an annual report, detailing information from its call-blocking technology.

Update Dec. 13, 2021: Bell told iPhone in Canada in a statement when we asked for more information, only to say, “We are pleased with the CRTC’s decision. The approval of our technology is a direct result of our successful trial in which over 1.1 billion spam calls were blocked between July 2020 and October 2021.”