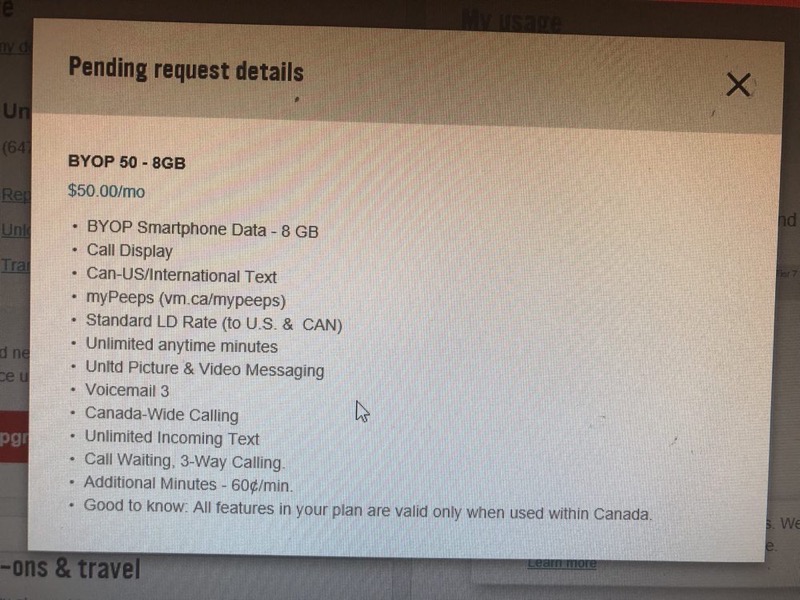 According to RFD, one forum member says they called into Virgin Mobile “to see if they have any new promos.” The member was offered a BYOD plan of $50 with 8GB of data, which includes unlimited nationwide calling, global SMS/MMS and all the usual extras such as caller ID and voicemail.

It’s not unusual for Virgin to offer this promo plan, as it was similarly offered at the latter’s retail stores back in May, in Ontario and B.C., for example.