Virgin Mobile to Increase Gold Plans by $5 Due to “Mistake”, on August 13

Virgin Mobile debuted new two-year plans just the other day and now they have announced they have admitted they “made a mistake” on their initial Gold Plan pricing, according to an internal memo (via MobileSyrup). The latter states “lucky members who hook up with us over the weekend can take advantage of lower price points.”

The increase can coincidentally be seen to match Fido’s Smart Plans, which are priced at $45, $55 and $65 per month: 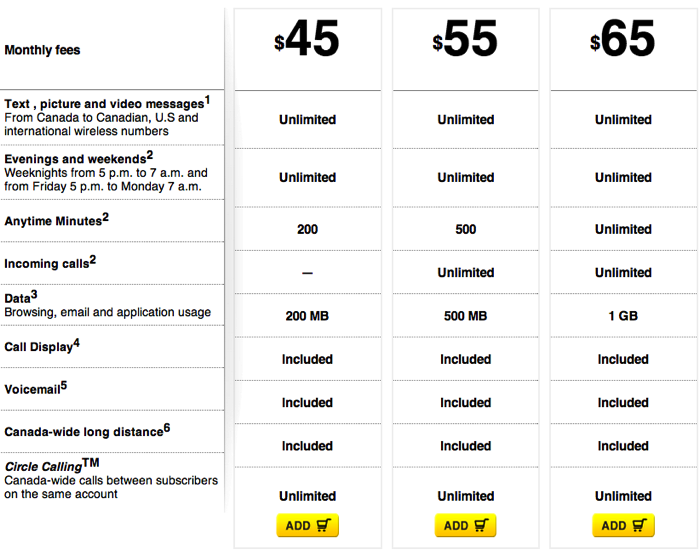 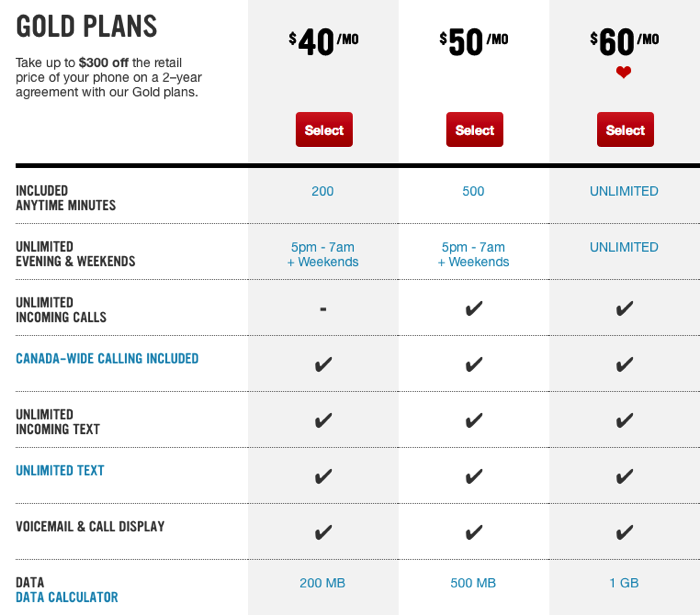 Koodo has their Canada-wide voice and data plans priced the same as Virgin Mobile, so there’s no word whether the former will increase their prices too.

So if you want to save $5 per month on Virgin’s Gold plans, looks like this weekend is the time to do it before the price increases on Tuesday.