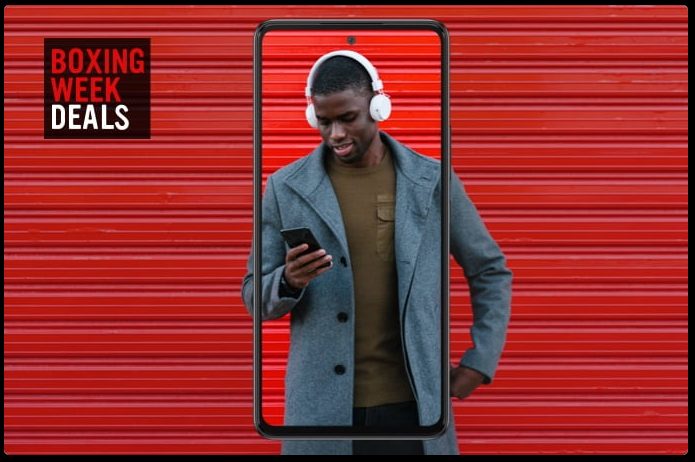 Bell-owned Virgin Plus has shared some Boxing Week deals on its website, ahead of Boxing Day 2022.

According to Virgin Plus, the following Boxing Day deals are available: