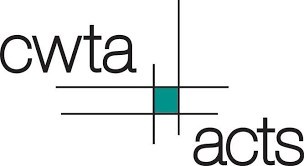 “The wireless industry is a catalyst for the Canadian economy, generating jobs and economic gains across key sectors of the economy”, said Robert Ghiz, President and CEO of CWTA, in a statement.

The report, developed by Nordicity, shows that Canada’s wireless industry is a major contributor to Canada’s economy; generating jobs, making significant contributions to GDP, and increasing productivity through the use of advanced wireless technology.

“Canada’s wireless industry plays an instrumental role in Canada’s economic prosperity and is a critical enabler of Canada’s transformation to the digital economy,” said Stuart Jack of Nordicity. “Its importance will continue to grow as Canada transitions to 5G wireless technologies, which will drive further adoption of wireless services and enable business models that are built upon 5G wireless capabilities.”

The full report is available via the CWTA website.