Canada’s Wireless Carriers Vow to Fight ‘iCrime’, But Will They Actually Do It? 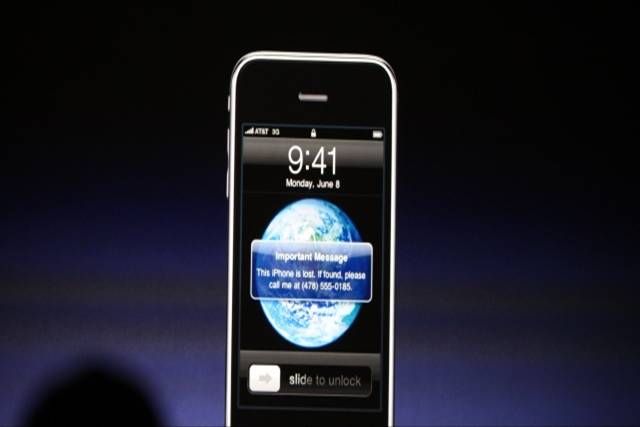 Back in mid-April, the Toronto Police urged Canadian wireless carriers to create a registry to disable stolen cellphones, after U.S. carriers banded together with their government to form a central database. We’ve read numerous times of users resorting to Find my iPhone to locate their stolen iPhones and iPads. Ottawa Police recently noted the use of Find my iPhone is not enough to go knocking on an alleged thief’s door.

Now, amid further pressure Canada’s wireless carriers have teamed up with numerous cellphone companies to take a deeper look at security, reports the Globe and Mail:

Carriers such as Quebecor Inc., Telus Corp., BCE Inc., Rogers Communications Inc., Mobilicity, Public Mobile, SaskTel, Eastlink, and Manitoba Telecom Services Inc., have teamed up with device manufacturers such as Research In Motion Ltd., Motorola and Nokia to examine security solutions as part of a group under the Canadian Wireless Telecommunications Association (CWTA).

Apple is not part of the manufacturers involved, even though their devices have become popular targets by brazen thieves, snatching iPhones and iPads in broad daylight from unsuspecting targets. One Toronto city councillor notes cellphone robberies in the city have doubled over the past three years (1800 cases in 2011). In Vancouver, suggestions have been noted between 2010 and 2011, cellphone crimes were up 37 percent.

As of now, Canadian carriers are able to block mobile phones reported lost or stolen. But the problem lies in the fact wireless companies do not share information about these devices with each other, as this information is considered proprietary. So we really don’t have an accurate number of how many cellphone crimes are committed in Canada, aside from police reports.

What is taking so long for a national database of stolen cellphones in Canada? One reason argued is the cost:

A stumbling block to creating a national database in Canada is the potential cost, especially since major carriers are working furiously to keep their spending in check. The CWTA has previously warned that creating and maintaining a central database would likely cost millions – a suggestion that is widely dismissed by critics who note the industry pulls in annual wireless revenues of around $18-billion.

In a recent letter to the CRTC, the CWTA said, “If the industry can help mitigate the impact of crime on consumers, it will.” Actions speak louder than words, don’t they? In the meantime, the CWTA plans to examine the U.S. plan of an industry-funded central database, and also launch a public awareness campaign later this year or in 2013 urging Canadians to use passwords on their smartphones.

With more and more Canadians adopting smartphones, it would only make sense to create a registry to deter thieves. What do you think?

The evidentiary portion of the Competition Bureau's federal Competition Tribunal hearing against Rogers and Shaw over their proposed $26 billion merger came to a close on Thursday, following 18 days of testimony, parades of witnesses, and strenuous cross-examination (via The Globe and Mail). Oral arguments from the two sides are scheduled for December 13 and...
Nehal Malik
18 hours ago