In an effort to an further consolidate smaller Canadian carriers, Newton Glassman’s Catalyst Capital Group has said that it is prepared to finance Mobilicity’s bid for additional wireless airwaves, along with other willing creditors. According to the Financial Post, Mr. Glassman has said that participating in the federal government’s auction of wireless airwaves next year is “the only way to salvage value in Mobilicity”. 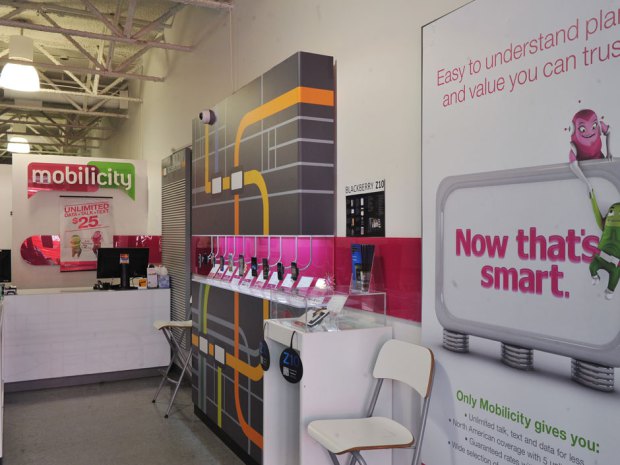 Catalyst Capital, Canada’s second-largest private equity firm, is one of Mobilicity’s largest creditors. The federal government announced earlier this year it will hold another wireless auction in a bid to create greater competition for Canada’s Big 3 carriers. In an interview at his Toronto office, Mr. Glassman noted that their goal is to have Mobilicity in “as strong of a position as possible for what is the most likely outcome for a merger of two or more of these entities”.

Mr. Glassman said he’s looking at the auction as pure “game theory.” Acquiring spectrum would make Mobilicity more attractive as a takeover target or potential partner for Wind or Quebecor. At the same time, competition for spectrum would force Wind to pay more than the bargain opening bid of $62-million for the regions it operates in.

“If Mobilicity does not participate in that auction, both the value of existing or pre-existing spectrum, and its position in any negotiation goes down,” Mr. Glassman said.

According to the government’s rules, carriers can only bid in regions they already operate in, meaning Quebecor can bid in Eastern Ontario and Quebec while Mobilicity and Wind Mobile can bid in other provinces. Carriers have until Jan. 30, 2014, to sign up for the auction.