CRTC Chair Ian Scott Will Be Replaced in September, Along with Other Execs 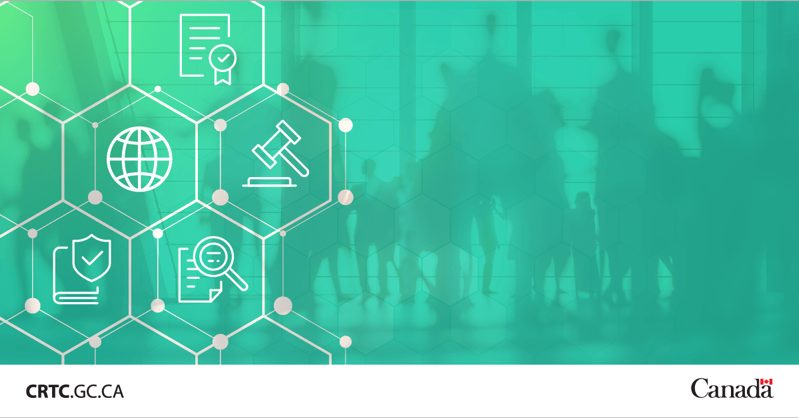 The Canadian Radio-television and Telecommunications Commission (CRTC) announced on Friday numerous executive positions will be replaced this September, including current Chair, Ian Scott, marking the end of the latter’s 5-year term.

The CRTC Chairperson and Broadcasting Vice Chairperson terms will end in September 2022 says the government, along with the position of Vice-Chairperson of Telecommunications. As of now, the CRTC is seeking new candidates for these positions to start in September.

“Thank you @CRTCeng Chair Ian Scott for 5 years of service and hard work. As an independent regulator, the #CRTC plays a vital role in shaping our communications systems and supporting culture,” said Pablo Rodriguez, Minister of Canadian Heritage.

“The Government of Canada is now searching for candidates to serve as Chair and Vice-Chairs of the #CRTC. They will lead the CRTC as it takes on a potentially expanded mandate to continue to serve the public in the digital space,” added Rodriguez on Friday.

Thank you @CRTCeng Chair Ian Scott for 5 years of service and hard work. As an independent regulator, the #CRTC plays a vital role in shaping our communications systems and supporting 🇨🇦 culture. 1/2 https://t.co/xP9sWBgmRk

The CRTC says it is now accepting applications for these three positions, with the lead position offering remuneration of $278,900 – $328,100 per year.

Scott has been accused of breaking federal rules when he met with telecom executives. TekSavvy has argued Scott’s December 2019 meeting at an Ottawa pub with Mirko Bibic, then-COO and now-CEO of Bell, as a conflict of interest. TekSavvy filed a complaint against Scott with the federal Integrity Commissioner back in March.

The CIEC told TekSavvy “the Commissioner considers all matters referred by the Public Sector Integrity Commissioner in order to determine if there is reason to believe that the Act has been contravened.”

Back in March, the CRTC approved the transfer of broadcasting licenses from the Rogers-Shaw deal. Unlike the CRTC, the Competition Bureau has outright blocked the Rogers-Shaw merger, noting it would reduce competition.