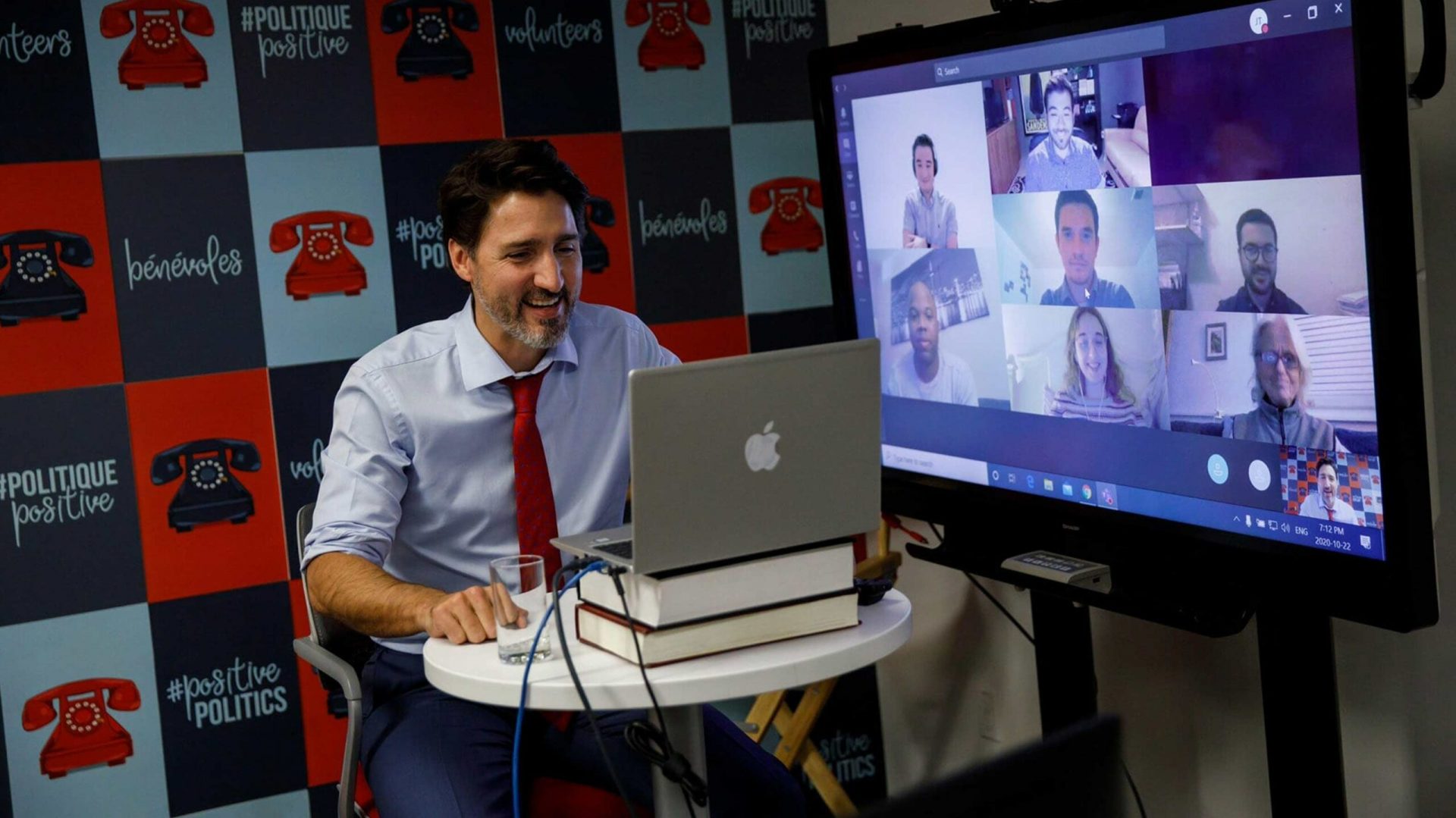 Internet experts and advocacy groups have brought into question whether the Canadian Radio-television and Telecommunications Commission (CRTC), to which the federal government wants to give regulatory authority over streaming services like Netflix and video-sharing platforms like YouTube, is even up to the task reports CTV News.

Much like its predecessor, Bill C-11 is an amendment to the Broadcasting Act designed to push taxes and CRTC oversight on all online video streaming services and require that they contribute to Canadian content like traditional broadcasters.

Michael Geist, Canada Research Chair in internet and e-commerce law at the University of Ottawa, questioned whether the CRTC has the technical expertise to regulate online media.

“Vesting so much power in the hands of the CRTC is exceptionally risky,” he said. “There is simply no evidence that the CRTC has the expertise to address these issues. By making the CRTC the de facto regulator of the internet, the government’s strategy poses a serious threat to innovation, competition and freedom of expression.”

Unlike its predecessor, however, Bill C-11 includes exceptions for non-commercial and user-generated content hosted by online platforms.

Briefing materials for Bill C-11 specify it “will not apply to social media services except for certain commercial programs,” and will “never” apply to programs that don’t generate revenues.

The bill stipulates that the “CRTC cannot regulate Canadians’ everyday uses of social media, including posting amateur programs to these services.”

That said, there are concerns that the bill’s language is still pretty broad and does not adequately narrow down its targets. What’s more, the federal government wants to leave the definition of “commercial” content up to the CRTC.

The Internet Society, a group that advocates for an open and secure internet, said the internet can inherently not be lumped into the CRTC’s dominion and giving the commission regulatory authority over such a global resource shows the Canadian government doesn’t truly understand how the web works or how Canadians consume content.

“C-11, like its predecessor C-10, is an attempt to update the archaic broadcasting legislation act and apply it to 21st-century technologies. However, the internet is not a broadcaster,” said Mark Buell, Vice-President of the North America chapter of the society.

The CRTC, on the other hand, seems pleased with the new bill and said the changes addressed many of the regulator’s concerns about its predecessor.

“The CRTC welcomes the government’s tabling of a new bill that addresses the changing digital broadcasting environment, provides for a more flexible approach to regulation and modernizes the CRTC’s enforcement powers,” said the CRTC in a statement.

“This bill will be studied by Parliament and we will follow the work of parliamentarians with interest.”