The CRTC has announced support for the Canadian Council of Motor Transport Administrators’ (CCMTA) “Leave the Phone Alone” road safety awareness campaign, which reminds drivers to avoid using their smartphones while driving. 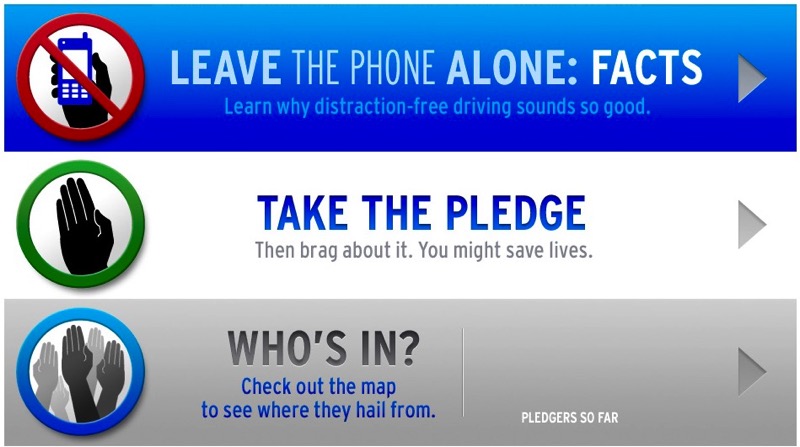 The announcement comes during National Safe Driving Week, which is currently taking place (Dec. 1-7), and the CRTC is urging all Canadians and other organizations including wireless carriers to support the campaign. Jean-Pierre Blais, CRTC Chairman, released the following in a statement:

“With more than 28 million wireless subscribers in Canada, the use of mobile devices has been growing fast. We encourage Canadians to put them aside when they are behind the wheel. A moment of inattention can cause a serious accident and change lives. We are therefore proud to support the Leave the Phone Alone campaign and urge all wireless service providers to do the same.”

CCMTA data says drivers who use hand-held devices while operating a vehicle are four times more likely to be involved in accident that would cause injury. In 80% of collisions, drivers were reported to have veered their eyes off the road three seconds before the crash. 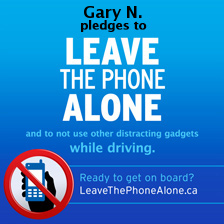 Talk is cheap right? Make the pledge here to “leave the phone alone” while driving and commit yourself to being safer on the road.

Darren Entwistle, President and CEO of Telus, wants Ottawa to relax foreign-ownership rules for large telecommunications companies — reports The Globe and Mail. Entwistle has asked the same of the federal government in the past, but he is now renewing his argument as the Canadian telecom scene goes through a new wave of consolidation with...
Nehal Malik
19 hours ago