CRTC Sides With Rogers in Dispute with Ice Wireless

Canadian wireless carriers that do not own spectrum or operate a cellular network in a particular geographic area cannot allow their subscribers to “permanently roam” on the networks of the incumbents, the CRTC has ruled, reports the Globe and Mail. 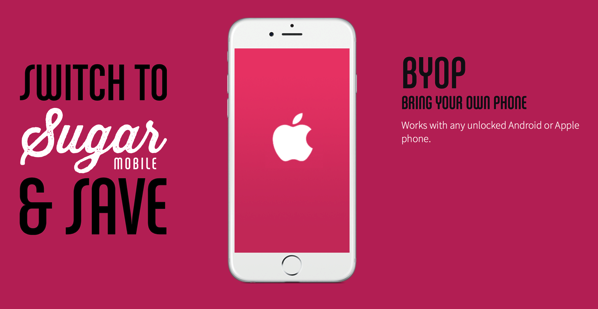 The regulator’s decision is the answer to a dispute started by Rogers about a year ago, when it became aware that Sugar Mobile — a mobile virtual network operator (MVNO) of Ice Wireless, a carrier operating a network in the Northwest Territories, Yukon, and Nunavut – started offering wireless services for $19/month using its wholesale contract with Rogers. Ice Wireless has a roaming agreement with other carriers, including Rogers, to keep its customers connected when they travel across Canada.

Rogers didn’t take this kind of competition well and challenged Sugar Mobile’s practice at the CRTC. Today’s ruling puts an end to the dispute and sides with Rogers. It also encourages small carriers to build their own wireless infrastructure. That’s something only a few will be able to do, however.

Rogers said the regulator made the right decision and that Sugar Mobile was violating a roaming agreement, plain and simple.