The Fastest ISP in Canada is Telus Says 2020 PCMag Report 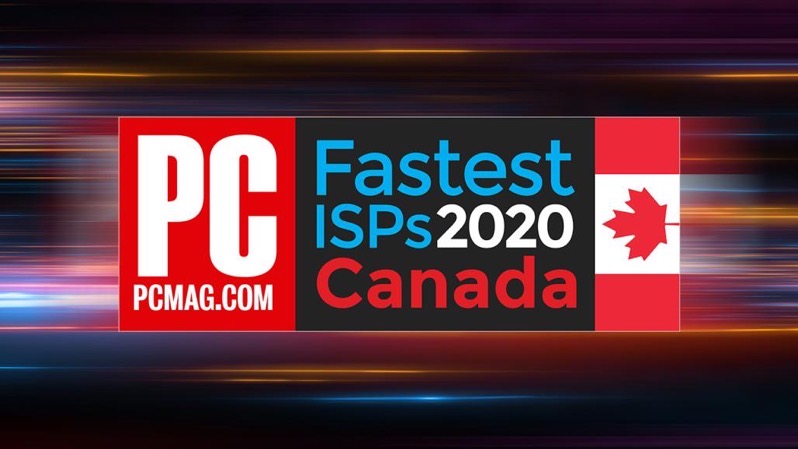 PCMag has released its annual speed test of internet service providers in Canada for 2020, with Telus taking the top prize as the fastest major ISP in the nation, dethroning Bell Canada.

The report says Telus “is the new speed master in Canadian internet” thanks to the company’s long term rollout of fibre optics over the past 20 years, taking the crown away from Bell Canada which had won the award for the previous two years.

PCMag says Telus saw the biggest leap this year in test results in its PCMag Speed Index, which is a weighted score of download and upload speed averages, seeing a 51.5 point increase and allowing it to become the top ISP in its national tests.

Rogers and Bell were in second and third place respectively, while Shaw was in fourth place, followed by Cogeco and Videotron, rounding out the major ISPs, which according to PCMag are those with 500,000 subscribers or more. 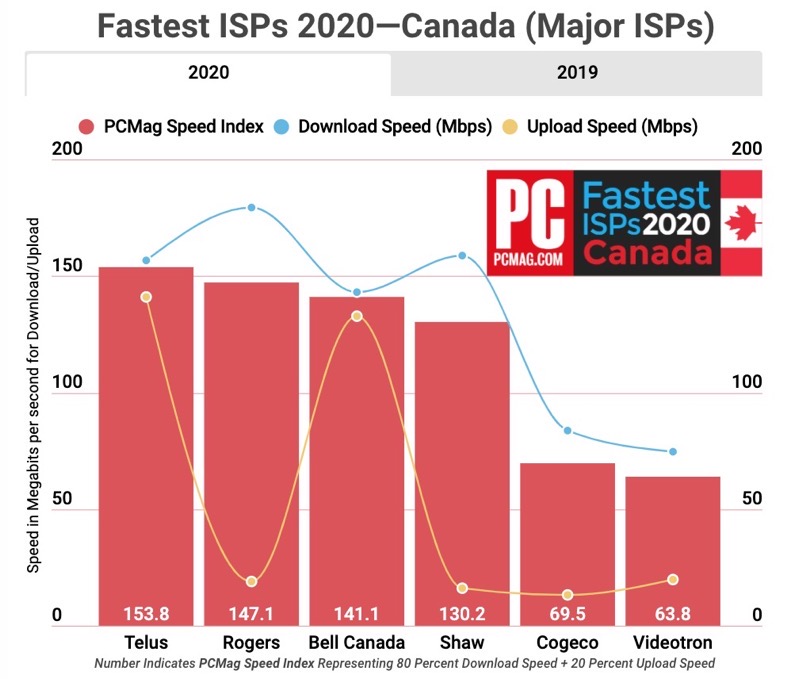 As for the fastest non-major ISP, the title belonged to Toronto’s Beanfield Metroconnect, located in Liberty Village. The municipal ISP was the fastest of all ISPs in Canada with a PCMag Speed Index score of 571.6.

Below are the top ISPs determined by province:

The fastest cities by ISP speed? That goes to Chambly, Quebec, taking away the previous winner, Levis in the same province. Third place goes to Saskatoon in Saskatchewan, followed by Mount Pearl, Newfoundland in fourth place and Swansea, Ontario in the fifth spot.

You can check out the full 2020 ISP speed scores from PCMag here.

Here are the latest Canadian cellphone plan and device deals, plus other promos from wireless carriers such as Rogers, Telus and Bell, from our partner PlanHub. As always, the promos may change at the last minute, but here they are as of Wednesday, November 23, 2022, which include numerous Black Friday and Cyber Monday deals. Check them […]
IIC Deals
14 hours ago

Canada's Competition Bureau on Tuesday refuted Shaw's claims of not having "a viable path forward" if its proposed $26 billion takeover by Rogers fails — reports BNN Bloomberg. While cross-examining Shaw CFO Trevor English in a hearing before the Competition Tribunal, the Bureau argued that the telco is in a pretty comfortable spot financially. The competition...
Nehal Malik
18 hours ago