If you’re ready to sign a two-year term for a 16GB iPhone 6s, check out the sale going on right now from Fido and Virgin Mobile, as both carriers have reduced the price to $199 on contract (other carriers are charging $400), marking a 50% drop in the upfront device price only six months after launch. 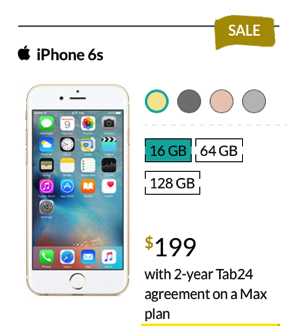 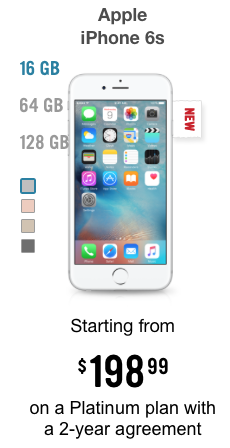 Of course, you’ll be required to subscribe to a minimum $80 Platinum plan with Virgin (includes 500MB) and $85 Max plan with Fido (500MB data too).

The Canadian Radio-television and Telecommunications Commission (CRTC) wants feedback from Canadians on the proposed price increases on basic TV packages, beyond mandated price caps. The CRTC said on Wednesday the request for comments comes “in response to an application filed by a group of television service providers to increase the price cap for the basic […]
Gary Ng
48 mins ago