If you’re into signing contracts, Rogers and Fido have price cut select iPhone 6s models on two-year terms. Both companies have dropped 16GB models to $299 and 64GB models to $429, respectively. 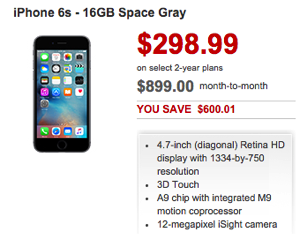 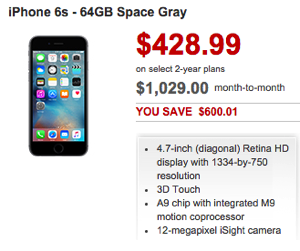 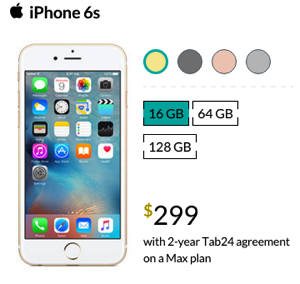 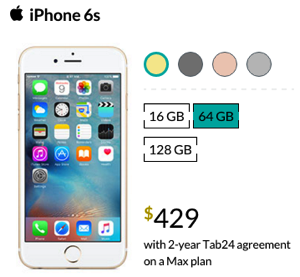 Competitors TELUS and Bell are still offering these models at $400 and $530 on contract, which means with Rogers and Fido, you’re saving $100 off each model.

Of course, signing a contract means a minimum monthly plan requirement of at least $80 per month, with data starting at 500MB.

While these aren’t killer deals by any means, if you know someone that was ready to sign on the dotted line, these price drops may save a few bucks.

Update: TELUS has the 16GB iPhone 6s for $199 on contract at London Drugs starting tomorrow, which it says “is for Optik TV customers.”