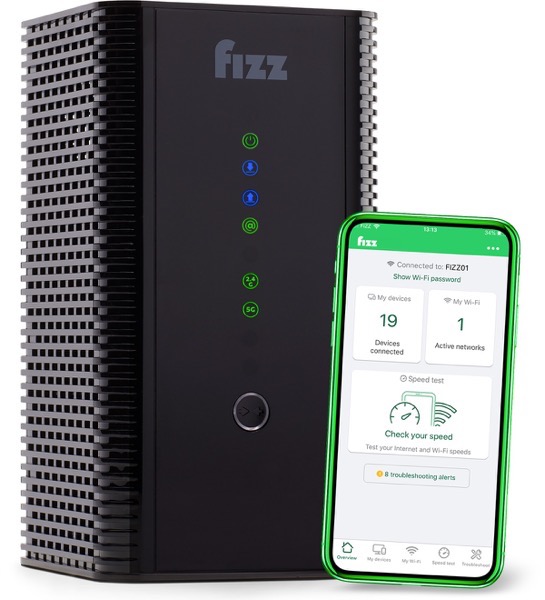 Videotron’s Fizz Mobile in Quebec launched home Internet back in March, with pricing starting at $45 per month for a 15 Mbps plan. Initial reaction to the pricing was it was too expensive versus local competitors.

Now, it appears Fizz Mobile has readjusted its internet pricing for the second time in a month, while introducing a $30 plan for 10 Mbps download speeds. The new list of plans and pricing can be found below:

All plans come with upload speeds of up to 10 Mbps, except for the 120 Mbps plan which gets up to 20 Mbps.

Fizz Internet comes with a Wi-Fi modem, while self-installation is free. Customers can manage their Wi-Fi using the Fizz Wi-Fi app.

The company also recently introduced a referral program, offering $25 each in bill credits to both parties. Need a Fizz Mobile referral code? Use Z9X36 to get your $25 bill credit.