Fonus Claims It’s the First Global Carrier, Offers $30 Plan with Unlimited Everything [u]

Update: The Fonus website was created only two days ago using Wix and SIM card confirmation emails are coming from a regular Gmail account, which definitely is not very professional. Buy SIM cards at your own risk.

Fonus is a new wireless startup from Montreal-based Simon Tian, who previously launched a product called Neptune Suite on Indiegogo, which raised over 1.5 million CAD, with no product ever being launched.

Now, his latest project is called Fonus, which claims to be “the world’s first global carrier”, offering a $30 USD/month plan with unlimited data, calls and texting. A Canadian wireless coverage map for Fonus was posted by the founder on Reddit: 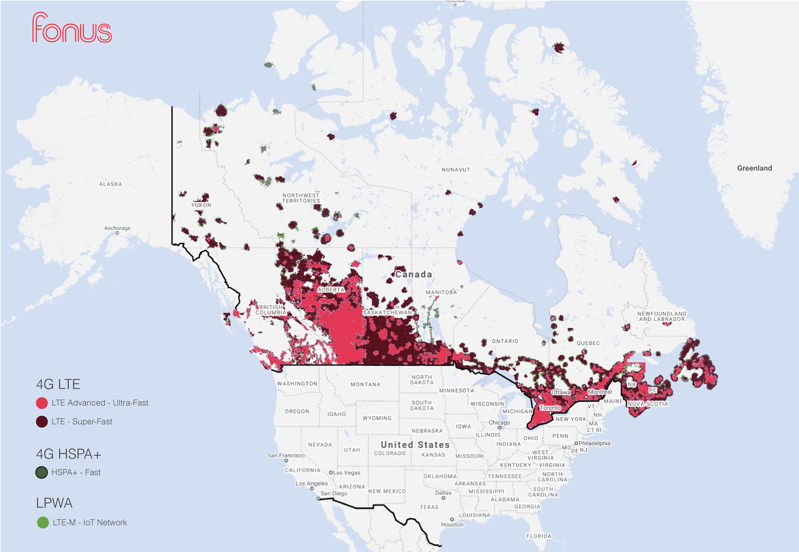 Fonus is offering SIM card sales (there’s no eSIM support as they are “too new and uncommon”) at $15 USD and $10 USD worldwide shipping. The 3-in-1 SIM cards are being shipped from Shenzhen, China, and service will work when your SIM card arrives, says the founder. Users can port in their existing Canadian numbers to the service.

The founder, Simon Tian, held an AMA (ask me anything) on Reddit, answering more questions about the company, which has “contractual relationships with multiple network providers worldwide, and is an international Mobile Virtual Network Operator (MVNO).”

Tian says he cannot disclose his Canadian network partner due to non-disclose agreements. He says the service will include voicemail and mobile hotspot as well.

As expected, Redditors were skeptical of the service and asked a bunch of questions. As of this morning, about 20 answers on Reddit by Tian were deleted for some unknown reason. Lots of others are questioning the service on RFD as well.

The company was founded in May 2019 according to the website, “and has raised over $750,000 from private investors to date,” according to a press released published to Cision’s PRWeb.

What do you think? Will you be signing up for this wireless start up? Too good to be true?