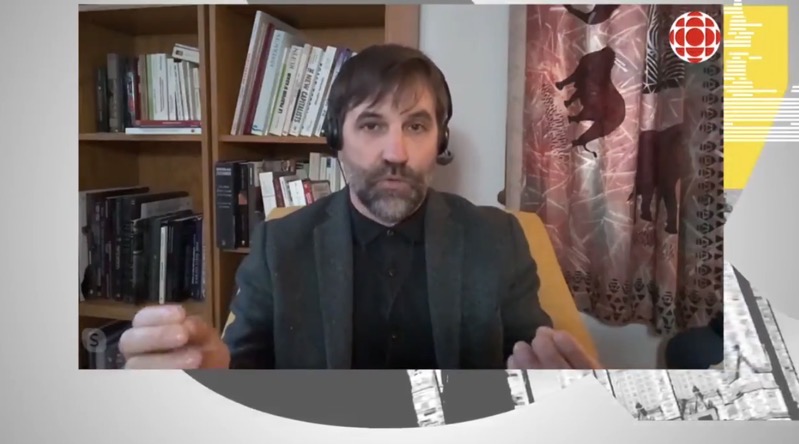 Canada’s Liberal government removed an exception that would exclude the CRTC from regulating user-generated content uploaded to social media platforms, such as YouTube. The government also leaked it would have the CRTC regulate apps such as Crave as well.

Watch @s_guilbeault's painful, stumbling attempt to justify the removal of the user generated content exception from Bill #C10 in this clip.

In the video above, watch Heritage Minister Steven Guilbeault try to defend and justify the federal government’s decision. Can anyone translate what he’s trying to say?