Last summer Industry Canada announced the AWS-3 wireless spectrum auction would be taking place in early 2015, and that time has finally come, kicking off today. 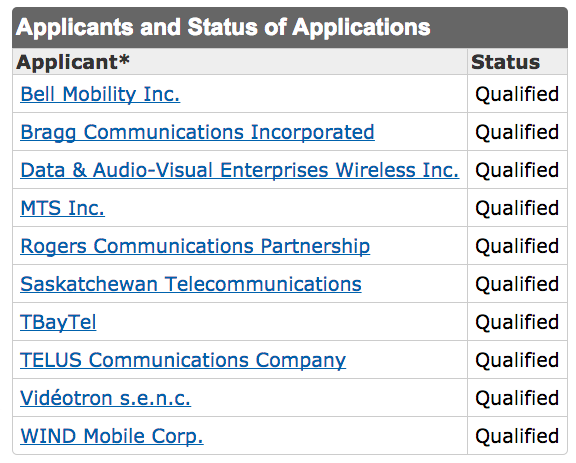 “Canadians have been clear: they want their government to make decisions that will lead to more choice, lower prices and better service in the wireless sector. Today, companies submitted their bids for AWS-3 wireless spectrum, a valuable public resource and the invisible infrastructure on which wireless information travels.”

The AWS-3 wireless spectrum auction will have “60 percent of the available spectrum set aside solely for bids from new competitors, this auction has been designed to support competition,” reiterated Moore.

Bell has opposed the set aside spectrum, saying it would be “a cost to taxpayers”, despite consumer groups and WIND Mobile applauding the move. 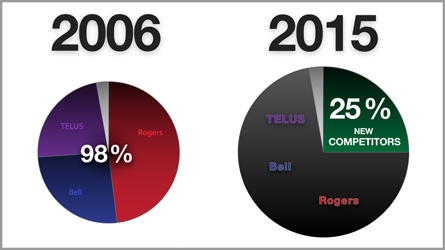 The results of today’s AWS-3 spectrum auction will be released to the public this Friday, March 6.