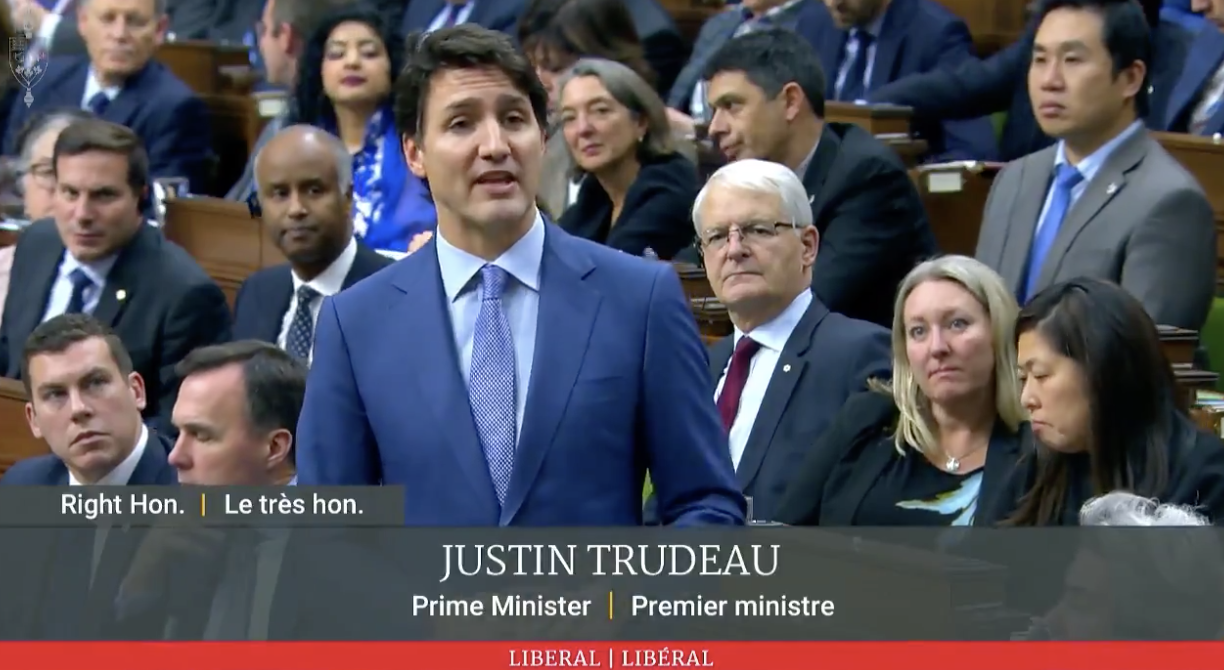 The CRTC launched a ‘comprehensive review’ of Canada’ wireless services back in February, seeking input on mobile virtual network operators (MNVOs) and whether smaller players should have wholesale access to networks of incumbents.

Incumbents argue it’s not in their best interests to let smaller wireless companies use their networks, but consumer advocates say MNVOs will increase competition and lower prices.

The Liberal government promised to lower Canadian cellphone prices by 25% as part of its re-election platform. How will the government do so?

Rempel said, “recent rulings which could allow for more MVNOs are being heavily appealed. It is a heated issue, with extensive lobbying being placed on many members of this house. Given the importance of this issue, could the Prime Minister tell the house his vision for MVNOs in Canada, if he thinks they’re important or not, and his government’s position on recent related rulings that he is being requested to intervene in.”

The Prime Minister responded with the following:

“We made the commitment in the last election to decrease cellphone bills by 25% for Canadians. That is something that we will do by working with the industry and if they don’t bring down their prices, bring in significant measures around more competition for Canadians–for ah, in the industry to provide better options, opportunities for Canadians. This is a commitment we’ve made that will save Canadian families thousands of dollars. We know that lowering cellphone prices is a priority for Canadians that we are going to take up.”

Thanks to @MichelleRempel for raising questions about #MVNOs in Parliament today! We’ve been paying too much for our cell phones for too long — it’s time for more choice. pic.twitter.com/QFnXwiXZpN

OpenMedia said, “Thanks to @MichelleRempel for raising questions about #MVNOs in Parliament today! We’ve been paying too much for our cell phones for too long — it’s time for more choice.”