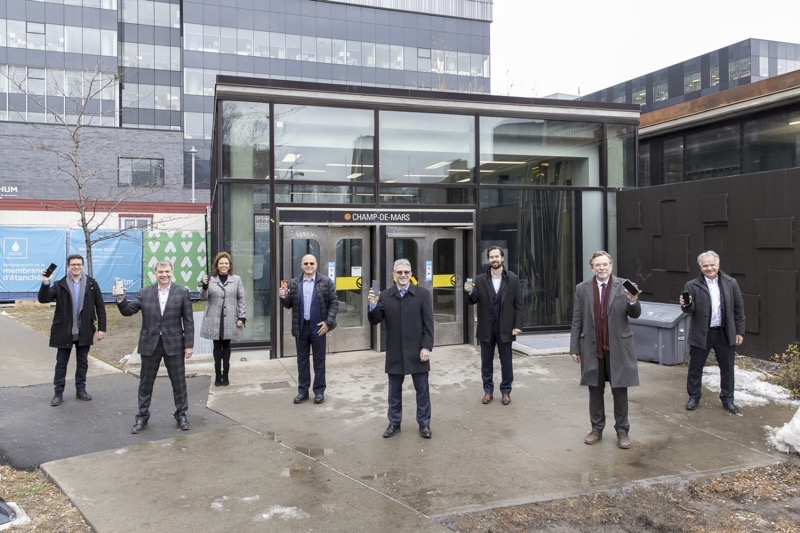 All 68 stations and 71 km of tunnels are now connected to 4G LTE, in an announcement made on Thursday, after Jolicoeur, Monk and Angrignon stations went online today.

The network is offering LTE download speeds of up to 275 Mbps, which is “comparable to what they might get at home.”

“I’m very proud to see this innovative, visionary project being completed today for the benefit of the STM and its customers,” said Michel Lafrance, General Manager of STM subsidiary Transgesco s.e.c., a limited partnership, in a statement. “With its unique funding model, the partnership between Bell, Rogers, Telus and Vidéotron is the envy of transit corporations around the world.”

The STM project was announced back in 2013, after Chicago’s Extenet had originally planned to install its network in the STM. However, Rogers, Telus, Bell and Videotron did not sign on with Extenet and the latter ditched its efforts, thus resulting in these wireless carriers gaining direct access themselves, without going through a middle man.