MTS has announced a new service today called Total Internet, which is one plan for wireless data and home Internet for customers. 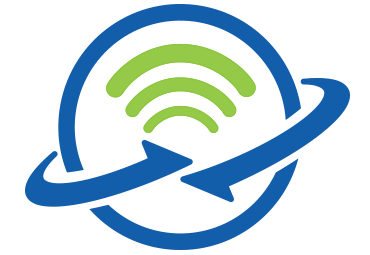 The service features the following:

Paul Norris, MTS Vice President Brand & Consumer Marketing, said in a statement this new offering “delivers on what customers value – worry-free, fast, reliable Internet access on any of their devices for one great price.”

Devices connected to MTS Total Internet plans will be able to go online anywhere and not have to incur extra data charges. According to the company’s website “MTS may reduce data speeds outside Manitoba to as low as 256Kbps when usage outside Manitoba exceeds 2GB in a single bill cycle,” a fair usage policy in place most likely due to the company’s roaming agreement with Rogers.

The company’s Total Internet walkthrough first checks if your area is eligible, then it takes you step by step in choosing voice plans (optional), asking about your Internet habits, then recommends a plan. 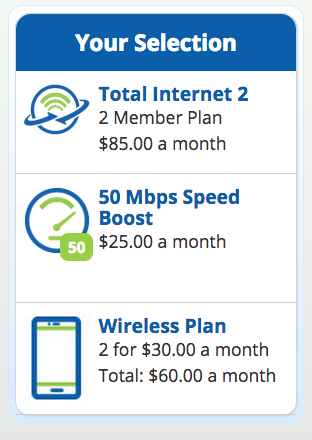 We tested the walkthrough and for a household of three people using Internet, it suggested their Total Internet 2 plan at $85/month plus their 50 Mbps Speed Boost at $25/month.

Below is their Total Internet Pricing Options (the 25 Mbps Speed Boost is $7/month): 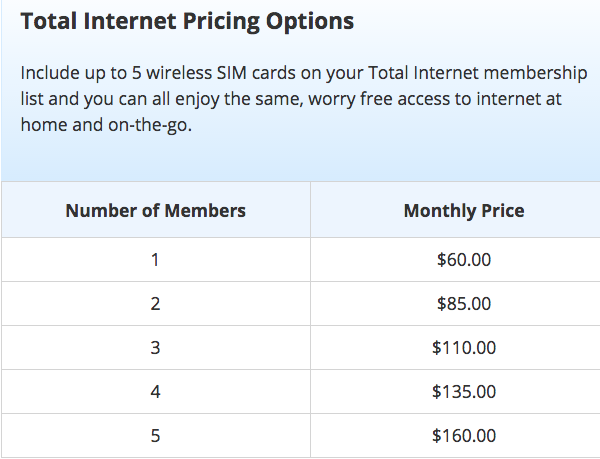 Rogers's claims that the company overpaid property taxes on its fibre-optic cables for the 2021 tax year by $2.2 million because of a B.C. Assessment error have been rejected by a B.C. judge — reports CTV News. The telecom giant was seeking an order of "mandamus," a legal term for a ruling that would require...
Nehal Malik
6 mins ago