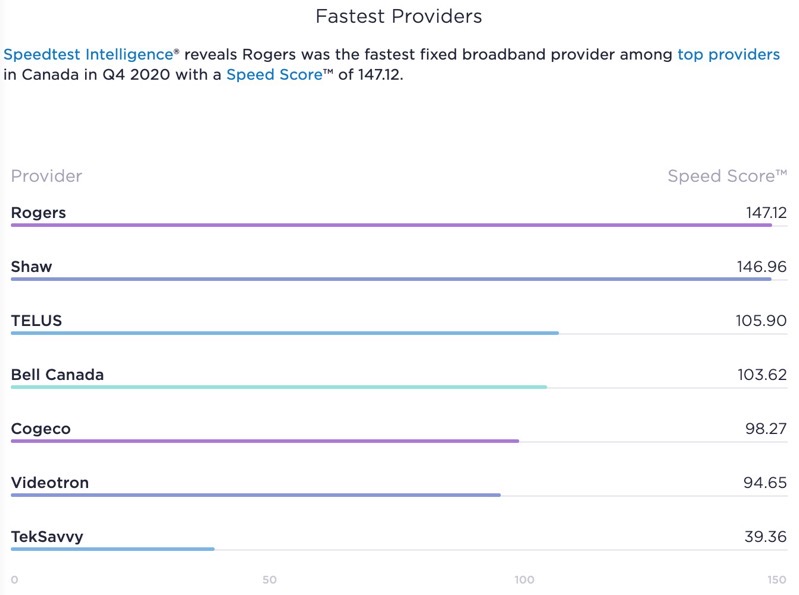 Findings from the report, shared with iPhone in Canada, detail the following:

Rogers reacted to the report to say, “We are proud that the strength and reliability of our award-winning networks continue to provide Canadians with a lifeline at a time when they need it most,” according to Jorge Fernandes, Chief Technology Officer at Rogers Communications, in an emailed statement to iPhone in Canada. 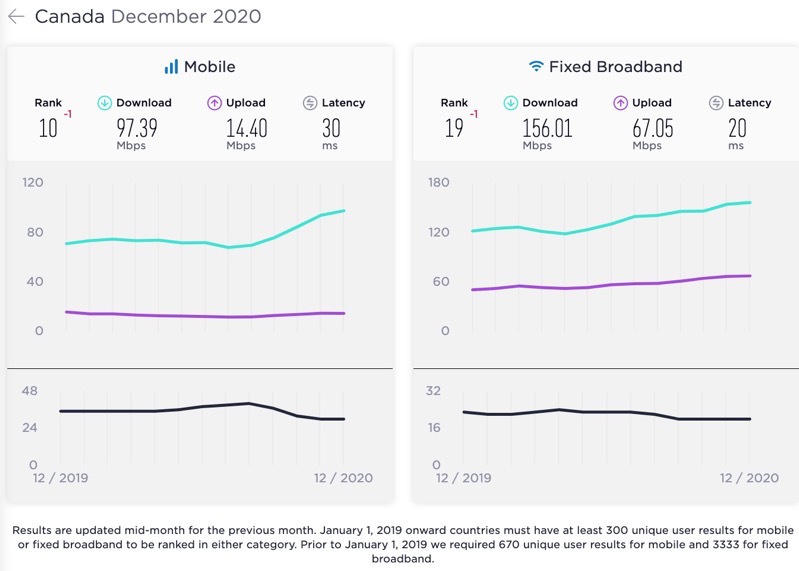 Compared to other nations, Canada ranked 10th for mobile speeds, dropping one spot, while fixed broadband, we ranked 19th, again falling one spot.