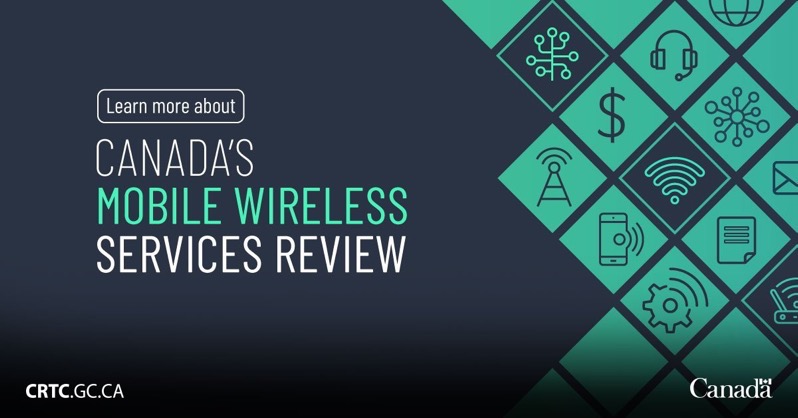 Canada’s next federal election is set to take place on October 21, 2019, and one major talking point is ‘phone-bill populism’, as political parties are fighting to protect Canadian wallets from expensive telecom bills.

The ruling Liberals are said to introduce election pledges to lower your cellphone and internet bills, while the New Democratic Party (NDP) have similarly come out with plans to lower telecom bills, either through monthly price caps, or rates matching Organization for Economic Co-operation and Development (OECD) member country averages.

The Green Party has said it wants to make cellphone plans “affordable” without going into details on how that would happen, while the Conservatives say they will be introducing a plan in the “coming weeks”.

Consumer groups have applauded the rallying of federal political parties over telecom pricing, speaking to The Canadian Press.

John Lawford of the Public Interest Advocacy Centre said, “The companies have done nothing to take themselves off the radar of the political parties,” adding low-income Canadians are spending nearly 10% of their income on telecom bills, “double what it should be.”

Non-profit consumer group OpenMedia said, “Big telecom has been gouging people in Canada for far too long and change is long overdue,” said campaigns director Matthew Carroll. The organization is currently asking Canadians to share their cellphone horror stories with the CRTC.

“Our members want to continue to build out to ensure that more Canadians get connected, and that we have world-class networks and that we are ready for 5G, because the 5G economy is going to be the future for those countries that are able to get there and deliver those networks,” said CWTA president Robert Ghiz.

He added 5G networks will add to GDP growth and “make sure that Canada can remain competitive.”

But when it comes to mobile virtual network operators (MVNOs), OpenMedia wants the federal government to require wireless players to offer access to smaller companies, to create more competition and lower prices. MVNOs purchase network access from major telecoms and wholesale prices and resell at their own rates. The CRTC is currently reviewing whether or not to mandate MVNOs.

The CWTA disagrees on pushing for MVNOs, citing how the latter has negative impacts on network investments, referring to markets in Europe and Israel.

Ghiz said pitfalls of MVNOs include lower download speeds and coverage, along with a decline in investments, which means fewer Canadians getting connected. “We don’t want to see that happen,” he added.

Will your vote this fall be determined by telecom policy and affordability?

The Canadian Radio-television and Telecommunications Commission (CRTC) wants feedback from Canadians on the proposed price increases on basic TV packages, beyond mandated price caps. The CRTC said on Wednesday the request for comments comes “in response to an application filed by a group of television service providers to increase the price cap for the basic […]
Gary Ng
37 mins ago