Fast forward to January 2021 and now we’re seeing Rogers, Telus and Bell increase the minimum starting price of their ‘unlimited’ data plans, to now start at $80 per month with 15GB of data. 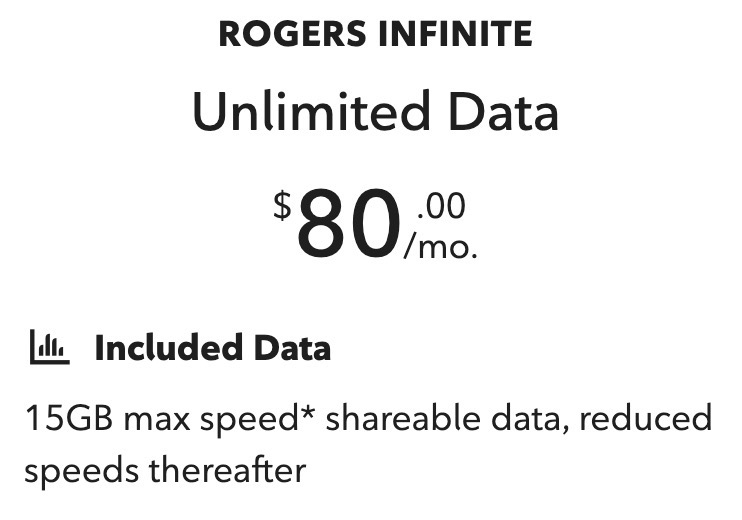 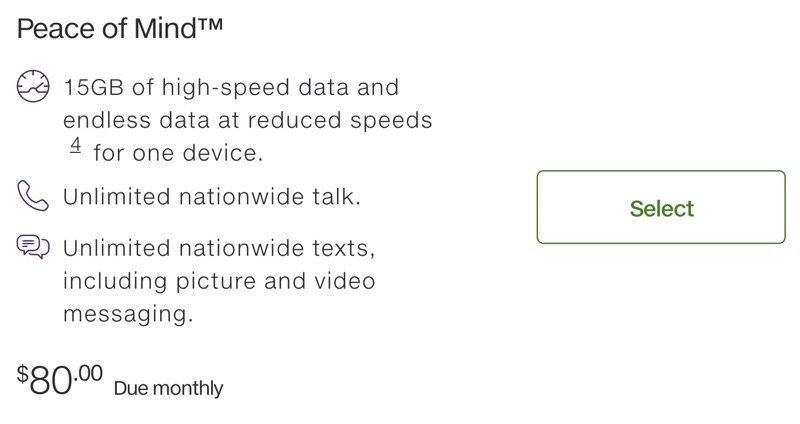 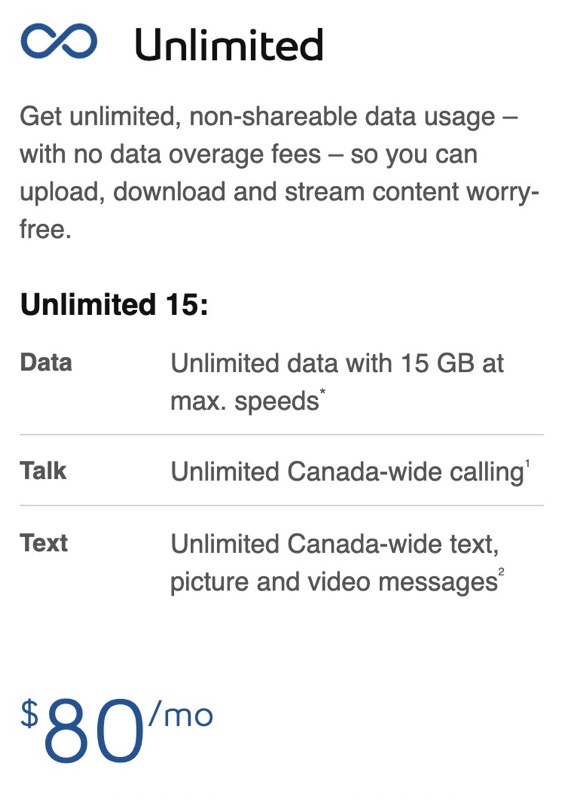 Nonetheless, if you’re a new customer signing up for an ‘unlimited’ data plan, you’ll need to pay more as starting prices have increased by $5.

If you’re trying to find cheaper pricing, Freedom Mobile has Big Gig Unlimited plans starting at $50 with 13GB of data right now, while its parent company Shaw’s mobile offering has an ‘unlimited’ plan for $85 with 25GB of data for non-internet subscribers. This drops to $45/25GB and $25/25GB depending on your existing Shaw internet plan.

Vancouver, B.C., resident Erica Phillips last week was finally able to rid herself of the daily calls from collections agencies hounding her to pay hundreds of dollars owed on a Bell Mobility account that had been fraudulently created in her name by someone who stole her identity — reports the CBC. "It's a huge sense of...
Nehal Malik
14 mins ago