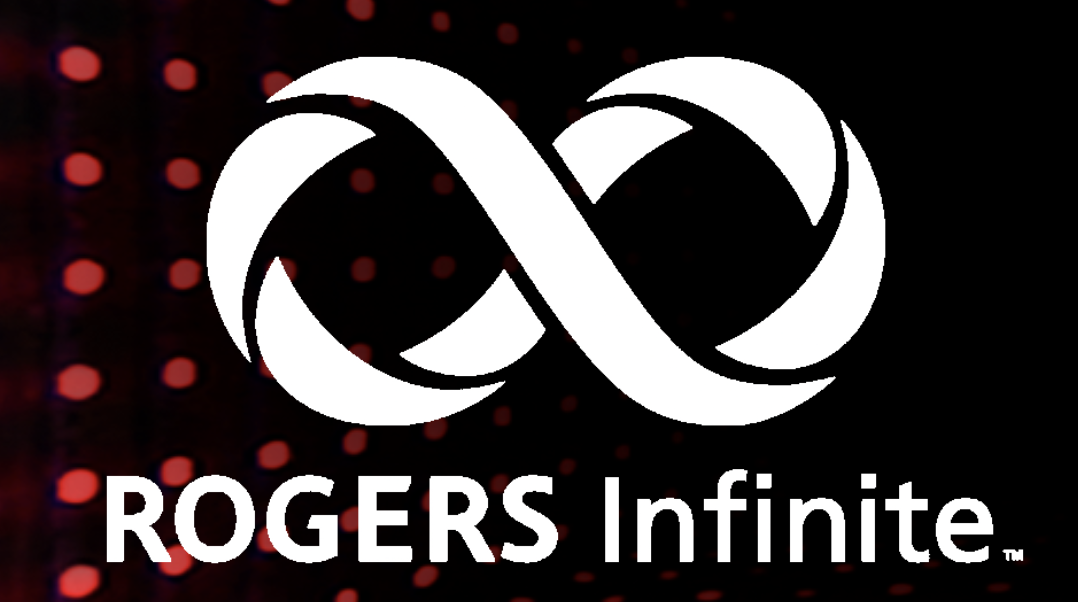 Rogers has announced it will launch unlimited data plans with no overage charges, starting on June 13.

The company says new Infinite plans will start at $75 with 10GB of LTE data. Data used beyond 10GB will be throttled, but still able to be used for “simple browsing, engaging in social media, streaming video, and sending email and text messages.”

Customers seeking more LTE data beyond their allotted bucket can pay for a Speed Pass at $15 for 3GB, with the ability to pool data with family and friends.

“Canadians want worry-free wireless and these new plans will give our customers peace of mind so they can use as much data as they want,” said Joe Natale, President and Chief Executive Officer, in an issued statement. “This is about putting our customers first, and helping them get the most out of their wireless services. These plans represent another critical step forward in our commitment to creating the best experience for our customers.”

Rogers says they also plan to debut “new financing options” for customers to get the latest smartphones, for $0, “any day of the year.” Once device balances are paid off, customers only pay for their monthly plan.

“Today’s announcement further strengthens the choice and value we offer our customers,” added Brent Johnston, President, Wireless Services, in an emailed statement. “We anticipate these new plans will be popular with our customers for years to come.”

Rogers says these new Infinite plans “are part of a comprehensive multi-year program to invest and improve our customer experience.”

Rogers is calling today’s announcement a “step forward for wireless customers in Canada.”

Yesterday, Rogers launched eSIM activations for customers on contract plans, allowing them to switch their plan from a physical SIM card to the eSIM on their iPhone XS, iPhone XS Max or iPhone XR. Previously, this ability was limited to BYOD (bring your own device) and business customers.

Canadians have been asking for unlimited data plans for years, similar to our neighbours down south, but incumbents have previously claimed they were bad ideas. Three years ago, when asked about unlimited data plans, Rogers said their network wasn’t ready for the extra capacity, citing “weakened performance” for everyone as a possibility. It now looks like times have changed.

With Shaw’s Freedom Mobile offering generous amounts of data on their growing LTE network, such as their existing $60/14GB Big Gig plan, the offerings are making an impact it appears.

It’s also worth noting the federal government is also pushing for more affordable wireless and internet plans from telecoms as part of a comprehensive review coming by the CRTC, so this move may be one step to get ahead of any policies.

Get ready for Telus and Bell to announce their own unlimited data plans?

Update: Rogers has updated their website with Infinite plan pricing below, available for new and existing customers:

As for “reduced speed”, the Rogers website says, “You will continue to have access to data services with no overage beyond the max speed allotment at a reduced speed of up to 256 kilobits per second (for both upload and download) until the end of your current billing cycle.”