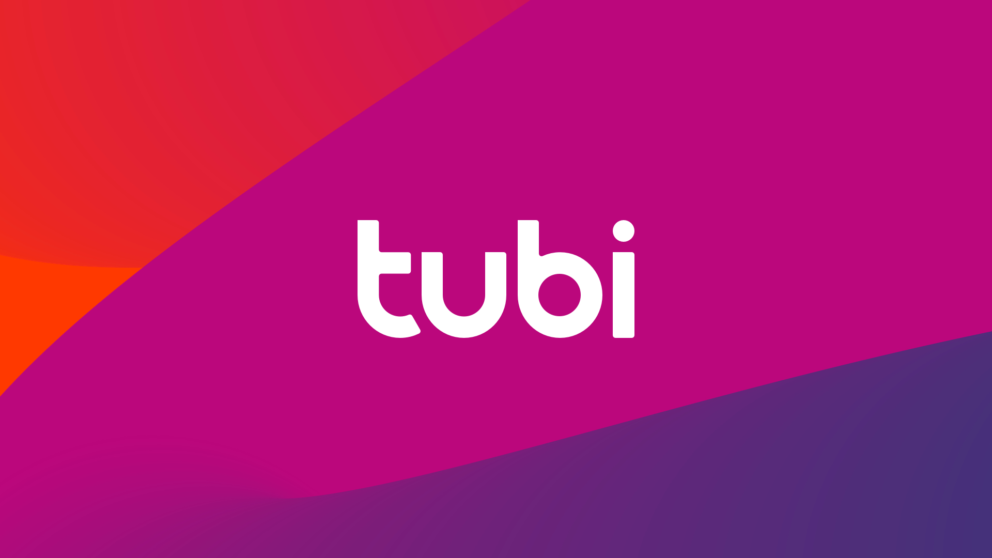 Ad-supported streaming service Tubi announced today a deal with LG to preload the company’s app on the latter’s smartphones sold in Canada and the USA.

“We’re excited to be the streaming video pioneer to be preloaded on premium LG devices,” said Andrea Clarke-Hall, VP of Business Development, Tubi, in a statement. “Now more than ever is a time to make content accessible to everyone, and Tubi’s partnership with LG further delivers on our mission to democratize content.”

“Our partnership with Tubi is a great opportunity for LG customers to experience streaming content on their smartphones,” added Yongsuk Kim, VP of Strategy, LG Mobile.

What does this mean for LG smartphones purchased from Rogers, Telus and Bell? They’ll include the Tubi streaming app whether you want it or not out of the box.

Tubi revealed back in December its total viewing time by users surpassed 163 million hours watched, an annual increase of 160%.