Rogers, Telus and Bell have all have the same promotion right now, offering an $80 per month plan with 30GB of ‘unlimited’ data.

The plan includes unlimited Canada-wide calling and messaging. These ‘unlimited’ plans don’t have data overages, but will see throttled speeds to 512 kbps once data allotments have been exhausted. Normally, these plans only include 15GB of data. 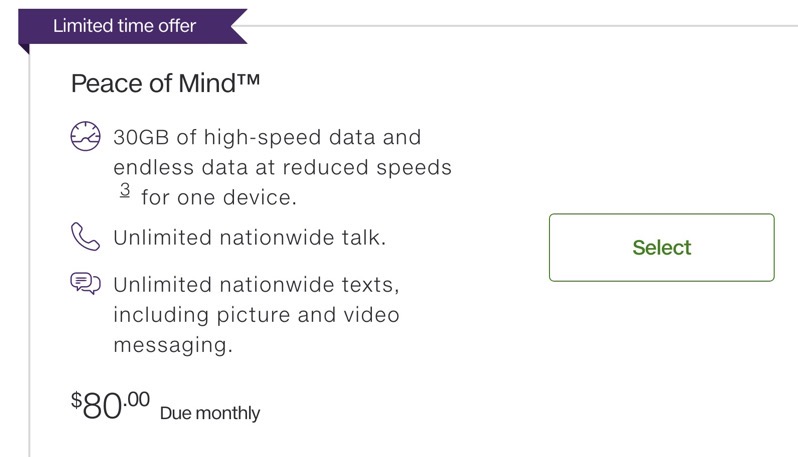 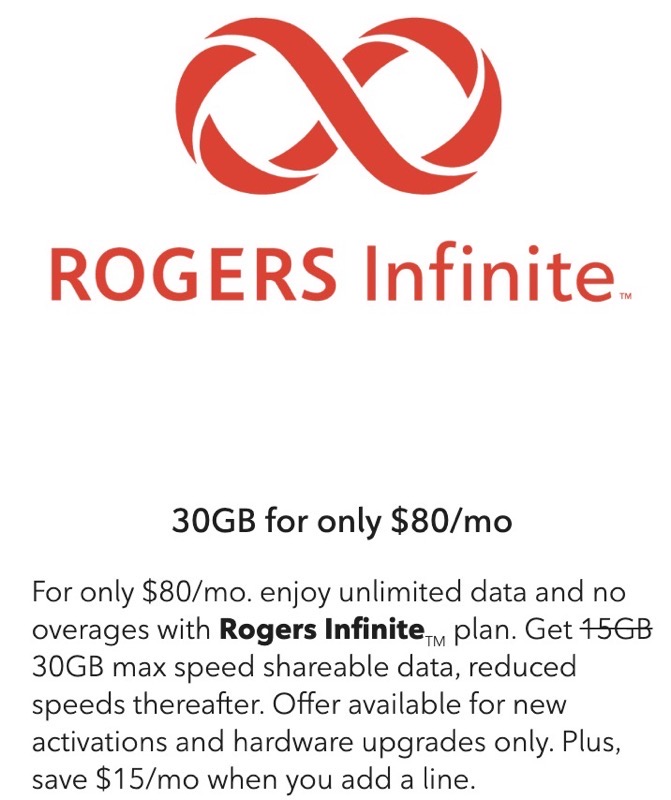 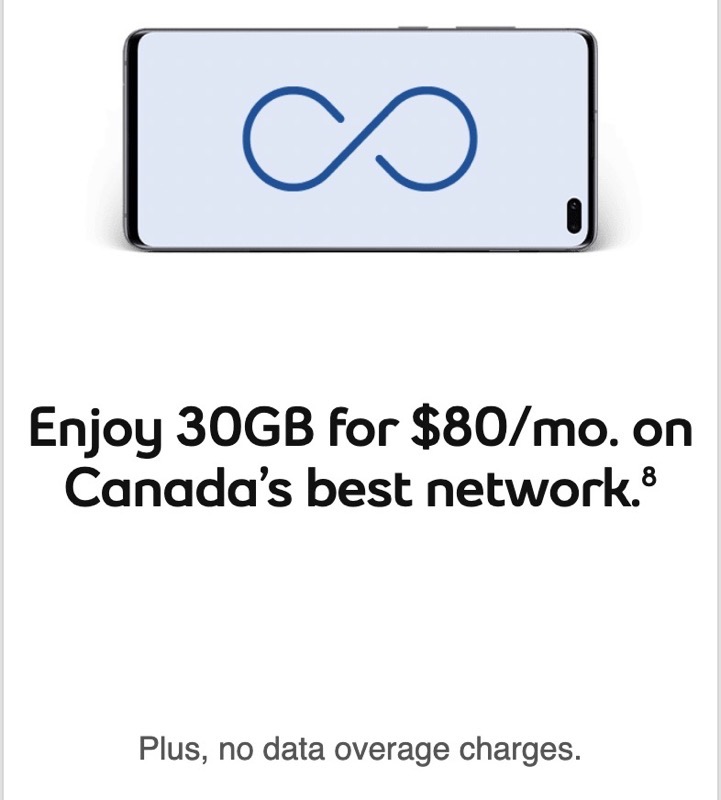 Back in January, all three of these wireless carriers increased the minimum starting price for their ‘unlimited’ data plans to $80 per month, with 15GB of data. This current promo offers double the data for the same price.

SaskTel has today announced the expansion of its 5G wireless network to a number of communities in rural Saskatchewan, including the Town of Davidson and the Nekaneet First Nation. SaskTel 5G is now available in the following rural communities of Saskatchewan: Baildon Craik Davidson Ituna Turtleford Nekaneet First Nation “Our government recognizes how important wireless connectivity has...
Usman Qureshi
20 hours ago

Shaw Communications on Tuesday announced consolidated financial and operating results for its fiscal quarter and year ended August 31, 2022. The company reported consolidated revenue of $1.36 billion for the quarter, down 1.5% year-over-year. This includes $325 million in earnings from the Wireless segment as a whole, up 1.2%. Adjusted EBITDA for the period dropped...
Nehal Malik
22 hours ago