Rogers, TELUS and Bell Promo: Up to Double the Data on Select Plans

Rogers, TELUS and Bell have started to offer bonus data allotments on select plans. Details below for the monthly plans and the bonus data in bold. Essentially, listed Rogers and Bell plans have double the data, while TELUS SharePlus data plans have 1GB extra across plans $30 and up. 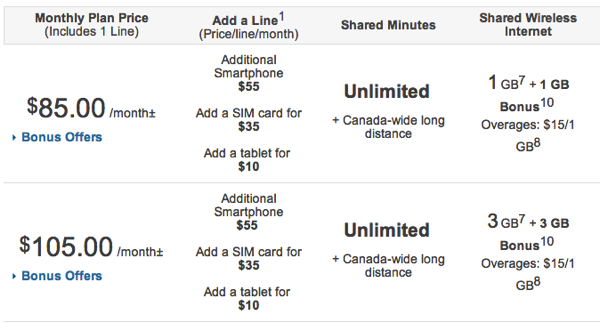 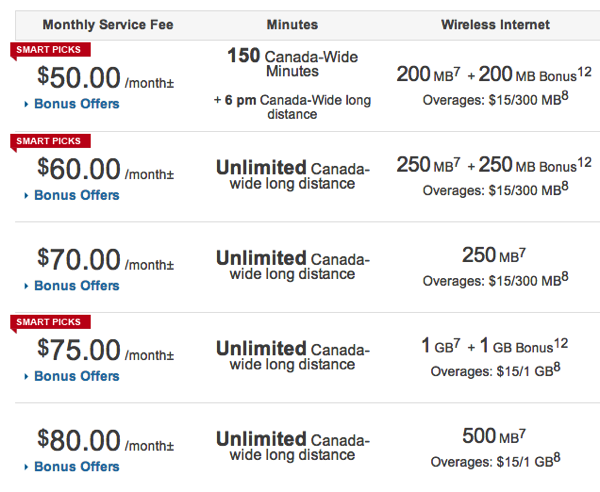 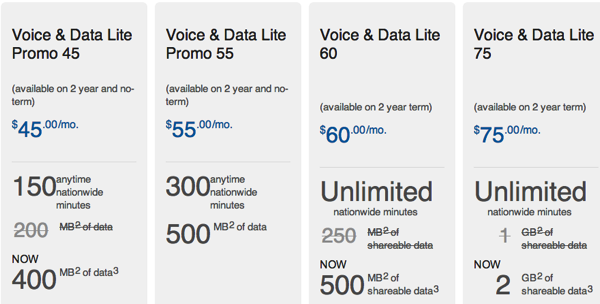 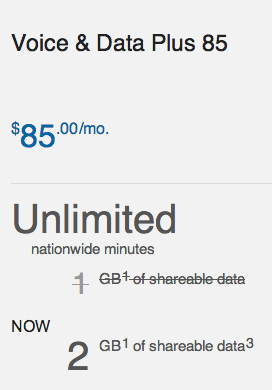 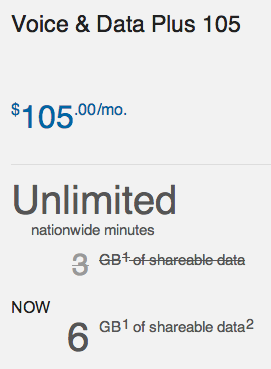 If you recently signed up to one of these plans, call in and get your bonus data. Anyone notice a pattern here with these bonus data promos?

Here are the latest Canadian cellphone plan and device deals, plus other promos from wireless carriers such as Rogers, Telus and Bell, from our partner PlanHub. As always, the promos may change at the last minute, but here they are as of Wednesday, November 30, 2022. Check them out below… Bell Noticeable price changes: Get iPhone 14 […]
IIC Deals
3 hours ago

Canada's Commission for Complaints for Telecom-television Services (CCTS) today published its 2021-22 Annual Report. The CCTS is a national and independent organization dedicated to resolving customer complaints about telecommunications and television services, fairly and free of charge. It deals with complaints regarding billing errors, compliance with contract terms and commitments, service delivery, credit management, and...
Nehal Malik
8 hours ago