Canadian Competition Bureau has concluded its 5 month investigation today regarding misleading advertisements from carriers who claim to be offering “premium texting services” and has announced that is suing Rogers, Telus and Bell, along with the Canadian Wireless Telecommunications Association over it for $31 million (via Mobile Syrup). 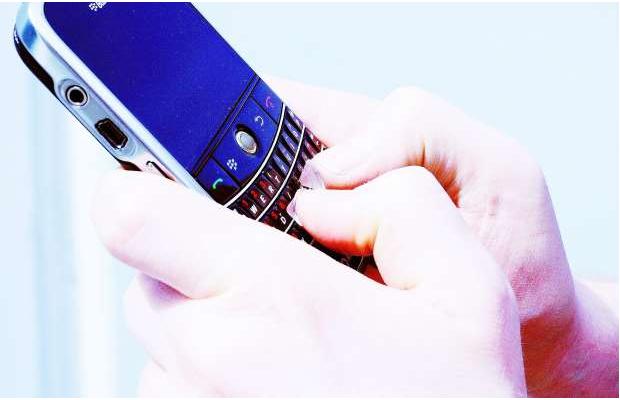 The Competition Bureau is suing the three carriers for $10 million each and the CWTA for $1 million, totalling a $31 million lawsuit. The carriers have been found to offer monthly subscriptions to games, ringtones and other products, that seemed to be free but were riddled with repeat charges, often monthly, according to the report. These charges ranged from up to $10 per transaction to $40 every month, and were difficult to remove from a customer’s monthly bill.

According to the Bureau, systems put in place to allow customers to easily opt out of these subscription packages were not implemented or were difficult to navigate.

Melanie Aitken, Commissioner of Competition, said in a press release issued by the Government of Canada this morning, “Our investigation revealed that consumers were under the false impression that certain texts and apps were free. Unfortunately, in far too many cases, consumers only became aware of unexpected and unauthorized charges on their mobile phone bills.”

In addition to the monetary penalties from the carriers, the Competition Bureau is also seeking a full refund for customers, a stop to any representations that do not clearly disclose the price and other terms and conditions and a corrective notice from each carrier to inform the general public of any order issued against them.