If you’re someone that needs prepaid wireless service, Rogers prepaid brand Chatr has an in-store promo right now which is offering a free month of service and a SIM card.

The in-store only promo says users can get their “first month free with activation”, plus a free SIM card. 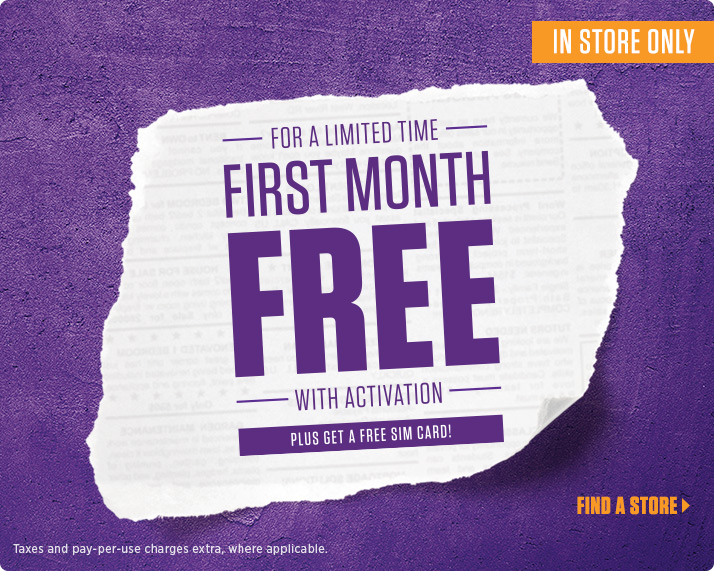 The offer actually gets sweeter, as Chatr resellers such as the mobile kiosk at Walmart are also offering a $25 store gift card, with new activations, according to users on RFD.

So technically you could sign up at Walmart, get your first month free plus a SIM card, then use the $25 gift card to pay for your first $10 plan voucher. With these prepaid brands, no credit checks are required, so once you sign up, you can just let the plan die out and you won’t be charged anything extra.

This promo may be enticing for any visitors to Canada who want to use free wireless service for a month or so and can’t be bothered to sign up with a postpaid plan.

As of writing, prepaid rivals Public Mobile (Telus) and Lucky Mobile (Bell), have yet to match this offer.

Torontonians and experts are once again calling for Rogers, Bell, and Telus to provide underground cellular service on the Toronto Transit Commission (TTC) subway amid an uptick in violent incidents, including stabbings, armed robberies, and assaults, on the line in recent months — reports CityNews Toronto. In 2012, BAI Communications won a 20-year, $25 million...
Nehal Malik
11 hours ago