Feds in Contact with Rogers Over Outages Keeping Canadians Disconnected 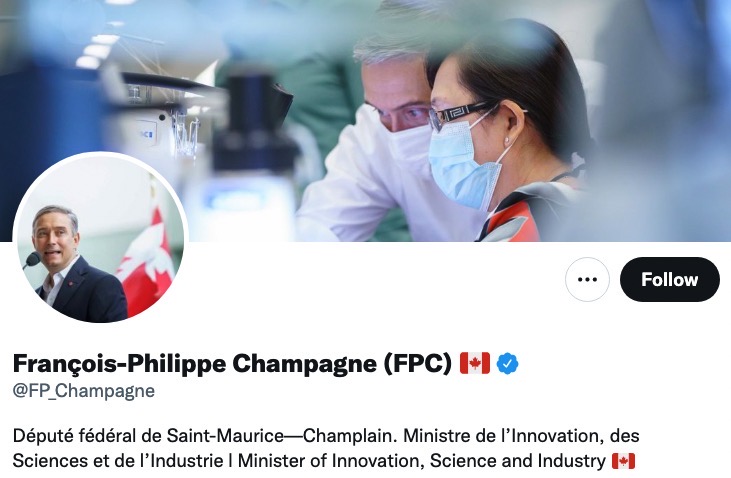 The ongoing Rogers network outage happening nationwide has received attention from the federal government, beyond the CRTC.

Minister of Innovation, Science and Industry, François-Philippe Champagne, said this morning the government has been in contact with Rogers over the network outage.

“Telecommunications are vitally important for Canadians in their day to day life. Whether that’s cell phones, internet, or even banking, we expect those services to meet the high standards that Canadians deserve, said Champagne in a statement.

“We’re aware of the current Rogers outage and my team has been in contact with the company. We expressed how important it is that this matter be resolved as soon as possible and for the company to provide prompt and clear communication directly to those impacted,” continued the minister.

“We will continue to monitor the situation closely and use any tools at our disposal to ensure Canadians stay connected and that the company meets the high standard Canadians deserve,” concluded Champagne.

It’s unclear what these strong words from Champagne will actually do to restore Rogers internet and wireless services.

As expected, replies to Champagne asked for more competition in Canada for internet and cellphone services, instead of a majority of telecom held by a few influential players.

So far, Telus and Bell have stated their services are still running fine, despite some customers saying their mobile internet has been slow and unusable for the day.

The Commission for Complaints for Telecom-television Services (CCTS) says it is an "independent agency that helps resolve complaints about telecommunications and television services from individual and small business customers, fairly and free of charge.” When consumers have a telecom complaint (phone, internet, cellphone, etc), an issue filed with the CCTS is usually resolved. In regards...
Gary Ng
5 days ago

Opensignal released its Canada 5G Experience and Mobile Network Experience reports on Thursday, showing insight into the Canadian telecom landscape yet again. From April 1 to June 29, 2022, Opensignal analyzed the 5G user experience from Rogers, Telus and Bell. When it comes to the top 5G download speeds in Canada, Bell and Telus again...
Gary Ng
6 days ago