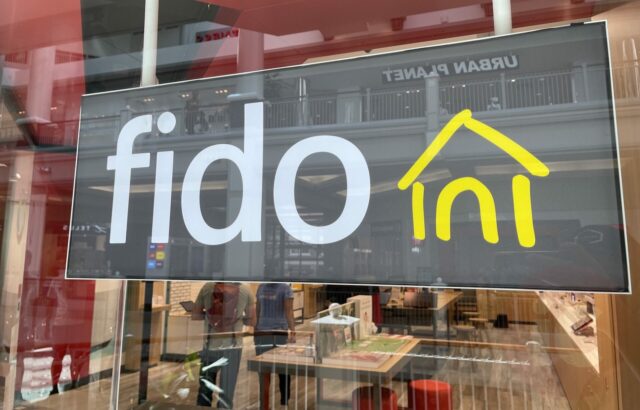 If you’re a customer of Rogers-owned Fido, you may want to check your account online, to see if you have some free data up for grabs.

According to numerous Fido customers on RFD, they’re seeing a pop-up offering 5GB of free data for 15 months on existing lines, particularly bring your own device (BYOD) plans.

If you have multiple lines on your account, it’s worth checking each account to see if the free data is available or not in the ‘Messages’ tab. You can also chat with a Fido agent on the phone or online chat to get the data bonus applied, if your account is eligible.

Last month, we told you Rogers was giving out 5GB of free monthly data to select customers, so it’s not uncommon to hear of a similar offer for Fido. Let us know in the comments if you are seeing any free data being offered from Fido.