Fido has revamped its plans page with a new look and it also comes with new pricing and data and minute allotments as well, basically matching the exact same offerings from Koodo.

Check out the revamped page below, which now shows Smart plans as an option by adding $5 more per month (these plans offer higher subsidies on 2-year contracts): 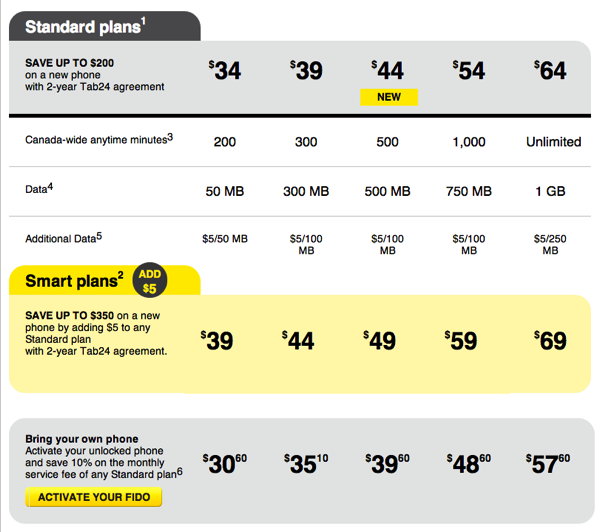 Here are some observations on the changes to Fido’s plans which previously had promos from January:

If you want 1GB of data with Fido it now starts at $64 which includes unlimited nationwide calling and the regular extras. Of course, 10% off BYOD is still available and it’s probably best with an unlocked iPhone.

Here is Koodo’s pricing page to take a look at: 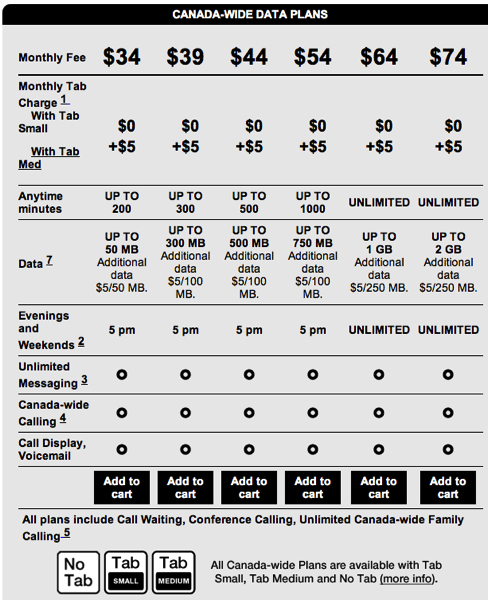 If you managed to jump on Fido’s earlier promos, you were lucky. If you missed out, wait till the holidays as that’s when it seems most opportune to jump on promotional plans.

The flanker brands of the ‘Big 3’, Fido, Koodo and Virgin Plus have announced Cyber Monday deals for 2022. These are an extension of Black Friday deals, particularly the current free iPhone 11 with $45/50GB promotion. Koodo is offering up the iPhone 11 for $0/month on a 24 month Tab, to go with the $45/50GB […]
IIC Deals
20 hours ago