iPhone 4 Antenna Not An Issue In Canada?

I was fortunate enough to get my hands on an iPhone 4 of my very own today and so far I’m pretty impressed.

Over the past month I’ve had the opportunity to test an iPhone 4 on the Fido network, which was purchased in UK. I was amazed that everyone was freaking about reception issues and the so called “death grip”. Judging from the few hours I had spent with the iPhone 4 over the past month I saw no signal drop at all.

I waited patiently for it all to blow over, however, the situation took a pretty terrible turn after Consumer Reports noted the “antenna issue” and Apple attempted to appease the general public.

Personally, I believe that the real issue lies with AT&T not having enough juice to transmit properly. It’s no secret that AT&T has been struggling with dropped call issues for ever. Is it possible that their service just isn’t able to support the number of users?

Here in Canada, Toronto specifically, the number of users is tremendously low by comparison to most major US cities and after playing with 3 iPhone 4s, including my own, I have come to a pretty solid conclusion. There is no issue with the antenna on the iPhone 4. Well, maybe there is a small issue, however, I can’t seem to recreate it on any of the 3 devices I have played with.

I have tested all three using various “grip” techniques, including placing the phone under my armpit. Guess what. No signal loss. No decrease in bars.

Maybe it’s Rogers? Is their network far superior to AT&T? Or maybe it’s our tiny Canadian hands? Or, maybe I’m just really lucky and Rogers has so much coverage in Toronto that the signal is at 5 almost all the time?

In the end, the iPhone 4 is performing great. Actually, it’s out performing any other device I have used recently including my 3GS, the Xperia and the Nexus One.

If you purchased an iPhone 4 today, run some tests of your own and share your results with us. 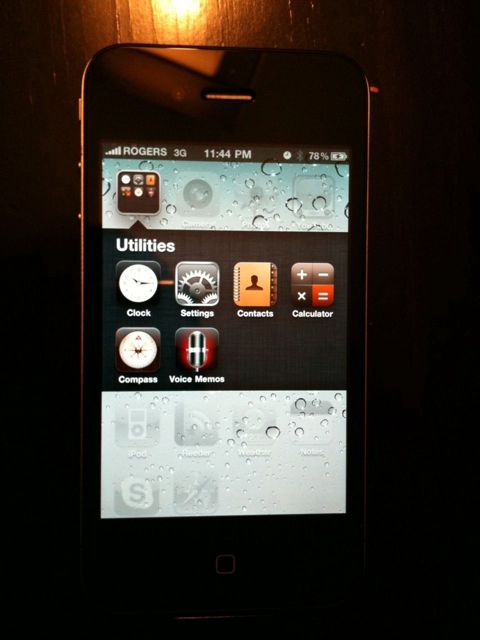 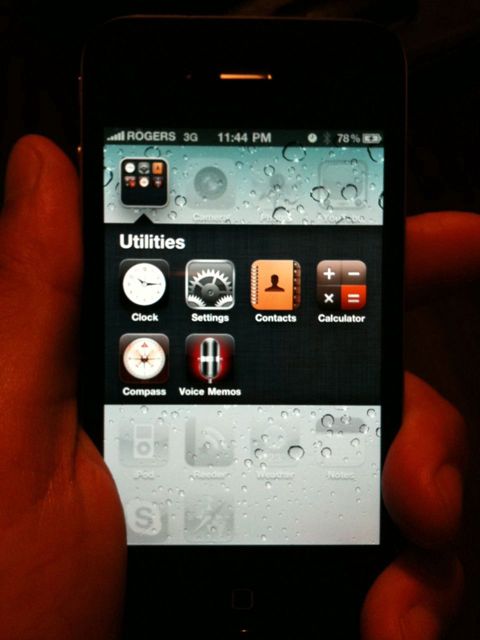 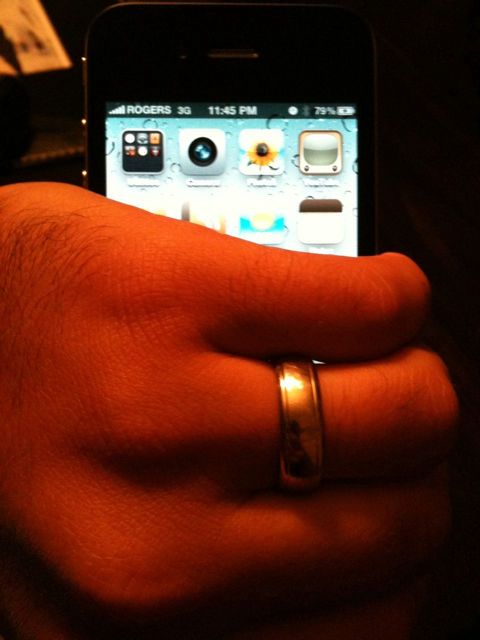