Rogers to Debut $0 Down, 0% Interest Device Financing for Infinite Plans on July 10 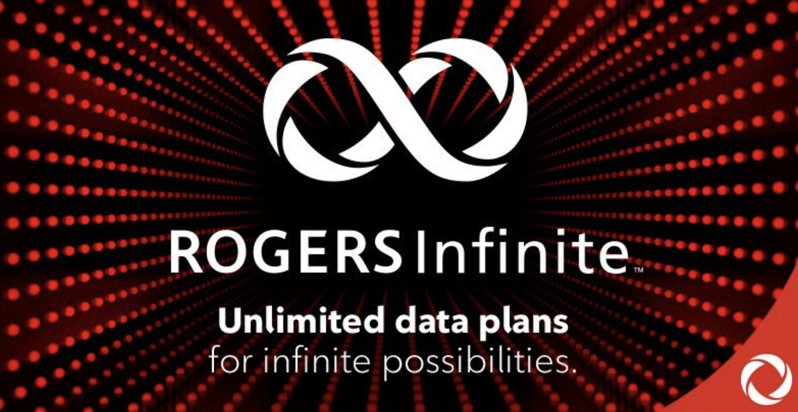 Rogers has announced it will debut new device financing for their recently announced Infinite plans, which offer LTE data without overages, but throttled speeds at 256 kbps after initial data is exceeded.

The company says new Edge Financing options will offer “more choice and flexibility to purchase any device, anytime, at $0 down and 0% interest,” beginning July 10, 2019.

Retail pricing of devices will be paid through equal monthly payments with data plans and device costs listed separately on bills. Rogers says Edge Financing will be available for “any smartphone, tablet or eSIM enabled smartwatch.”

“We are thrilled to offer our customers new flexible and affordable options to get the latest smartphones or connected device,” said Brent Johnston, President, Wireless Services, Rogers Communications, in an issued statement. “With Edge Financing, customers can get any device they want for $0 down every day of the year.”

A Rogers spokesperson did not comment when asked about example pricing of new Edge Financing, only to say more details would be available on July 10.