Rogers is targeting numerous buildings in downtown Toronto with a bundled gigabit internet and cable offer for $100 per month, called the “best deal in town”, by Barclays analyst Philip Huang, in a research note issued Monday, reports The Financial Post:

Rogers is offering 1 gigabit per second Internet and 100 channels (including HBO) for $100 per month on a two-year contract according to brochures delivered to several buildings in downtown Toronto.

Right now, $99.99 will get you Rogers Ignite 30, plus 35+ starter channels, but this promo bundle offers 1 gigabit Internet plus 100 cable channels including HBO, for $100 per month.

A similar package on the Rogers website with 130 channels is advertised for $189.99, and does not include HBO; the latter costs $23.95 per month as an add-on, and includes The Movie Network and The Movie Network Encore. 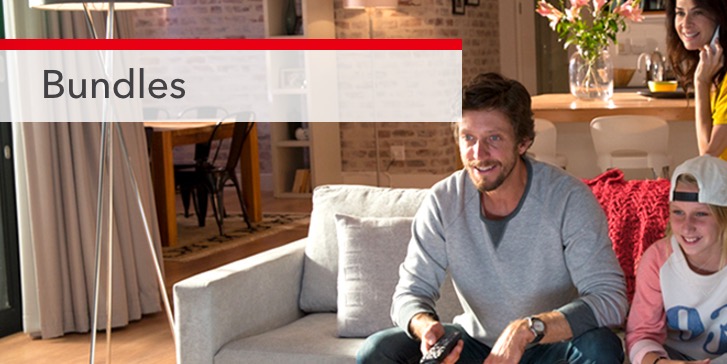 Huang said this was “the most attractively priced bundle offer in Canada to date.” He also added “We are surprised by the rapid price deflation of Rogers’ broadband service, although its cable peers are following a similar path across the country.”

Rogers may be differentiating itself from competitors such as Bell, by “likely relying more heavily on discounting its superior broadband service” for this year, says the analyst. The move is seen as way to lock in customers ahead of the company’s planned Comcast X1 rollout next year, and to make up for the company’s “inferior offering” when it comes to cable TV.

The company took a $484 million write down on its failed IPTV ambitions last year, instead opting to adopt Comcast’s X1 IPTV product, which is also used by Shaw.

Anyone seeing this targeted offer from Rogers?