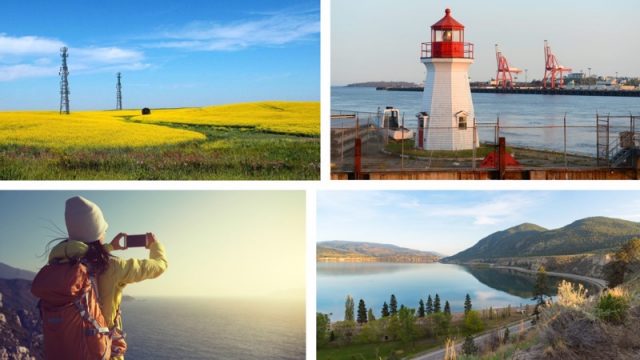 Rogers announced on Tuesday it will be investing nearly $200 million to bring pure fibre internet to the province, with service set to be available for up to 314,000 homes and businesses.

The first communities to get Rogers “100% pure fibre internet” upgrades will be Dieppe, Moncton, Riverview and Shediac.

“It is important that we continue to invest in our communities to ensure that customers have access to faster and more reliable service than ever, especially as technology continues to evolve and the world becomes more connected,” said Matt MacLellan, President, Atlantic Region, Rogers Communications, in an issued statement. “We are excited to bring 100% pure fibre to New Brunswick and give residents and business owners access to the network of the future.”

Rogers fibre internet offers speeds up to 1.5 Gigabits per second and comes with it services such as Ignite Internet, Ignite TV and Ignite SmartStream.