After installing this morning’s iOS 9.2 update, a carrier update followed soon after for Rogers and Fido customers, version 23.1.

You can install this update by going to Settings > General > About and it should pop up: 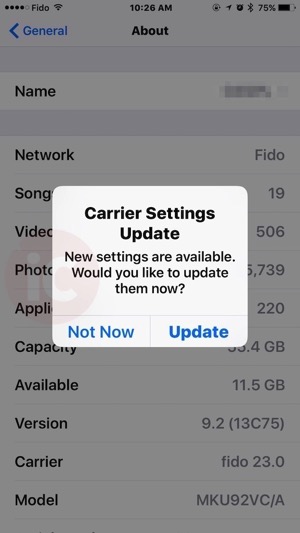 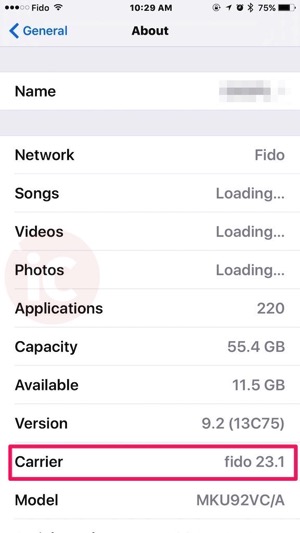 Some users saw Wi-Fi Calling disabled after this update, but a quick reboot appears to solve that problem.