Along with Wednesday’s iOS 9.1 release came a 22.1 carrier update for Rogers and Fido users. This new carrier update launched VoLTE (wideband, high-quality phone calls) for iPhone 6s and iPhone 6s Plus users, as confirmed by the company in an email to iPhone in Canada.

Essentially VoLTE means you will be able to use both voice and data simultaneously over LTE networks. 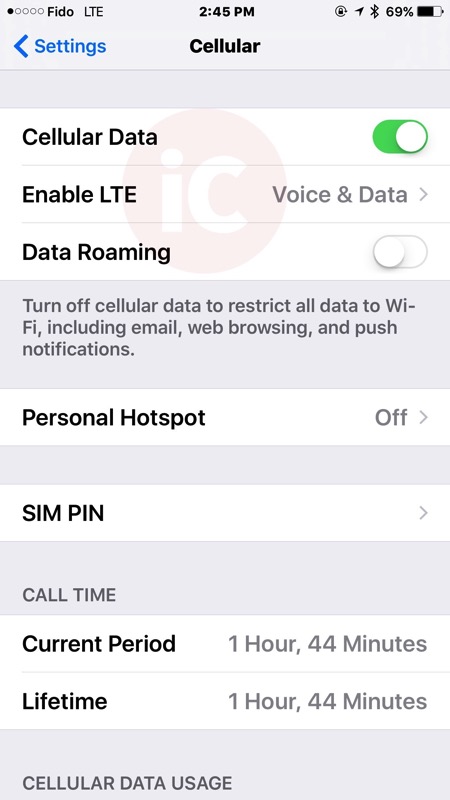 Last year the company detailed how it was preparing VoLTE for more customers “in the near future,” and this spring VoLTE launched but was only supported by the LG G3 Vigor.

For iPhone 6s and iPhone 6s Plus users, they now have VoLTE. We’ve asked why iPhone 6 and iPhone 6 Plus users lack VoLTE support, despite the hardware being able to support it. Apple’s support page on carriers that support VoLTE has not been updated yet to list Rogers.

Let us know if you’re going to enable VoLTE on your iPhone 6s or iPhone 6s Plus!

Update: Rogers replied to say they are “looking to roll VoLTE out to as many customers as possible” and right now in regards to the iPhone, “it’s only available on the newest model.”

OpenMedia is calling on Innovation, Science, and Industry (ISED) Minister François-Philippe Champagne to take immediate steps to halt the rapid decline of Internet competition in Canada, with the non-profit saying "Internet choice and affordability in Canada approaches breaking point." Even though the federal government announced a new telecommunications policy direction for the CRTC in May, competition...
Usman Qureshi
2 hours ago