Rogers and Fido have released their Boxing Day deals for 2021, advertising its ‘Wrapped in Red’ event.

Here are some offers from Rogers, offering “Boxing Week on now” savings, according to the company: 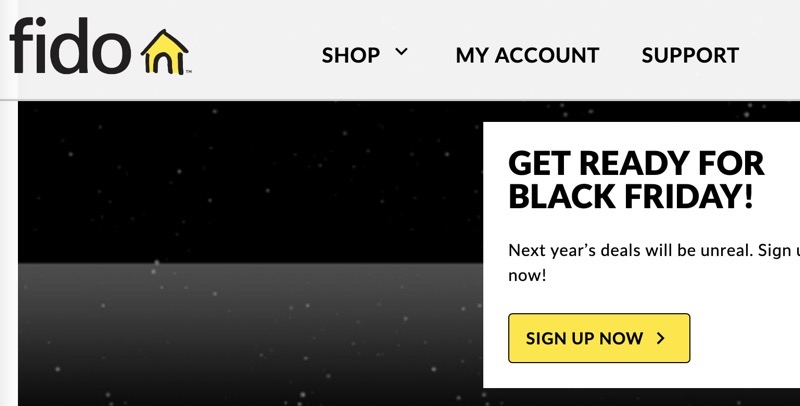 Again, we may see even better deals from Rogers and Fido dealers (such as bonus gift cards and rewards points and monthly credits) on Boxing Day, which takes place on December 26, 2021.