Rogers First Rewards Launches in the Greater Toronto Area [u] 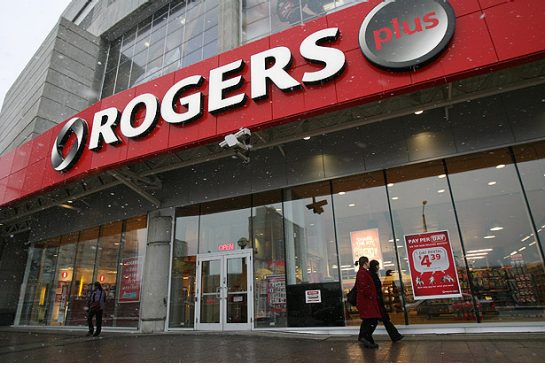 Rogers First Rewards, the company’s relatively new loyalty program, has expanded to customers in the Greater Toronto Area, as announced on Twitter:

Beginning today, Rogers is rolling out Rogers First Rewards to customers in the GTA: http://t.co/SVzLG0Gfif

The program first launched back in July in Red Deer, Alberta and later expanded to London, Ontario. Below is the tier values of how points are calculated:

Customers are able to generate points based on their wireless, internet, cable and home phone spend with the company. Points accumulated are able to be redeemed for internal Rogers services such as more data, minutes or TV theme packs, as example.

Let us know if you’re already part of the First Rewards program and if you’ve redeemed points so far.

Starting this week in the GTA and progressing to Ottawa, Kingston, Sudbury and other cities in Ontario, the unique loyalty program is expected to award consumers across Canada with 1.2 billion points by the end of the year (that equals over 3M video on demand rewards or 2.4M GB of additional wireless data rewards!).

This rollout milestone represents a huge opportunity for Rogers cable, wireless and internet customers to earn rewards just for being with Rogers. With over 65 million points issued since launch, a number of customers are already redeeming their points for exciting rewards like Video OnDemand and more.