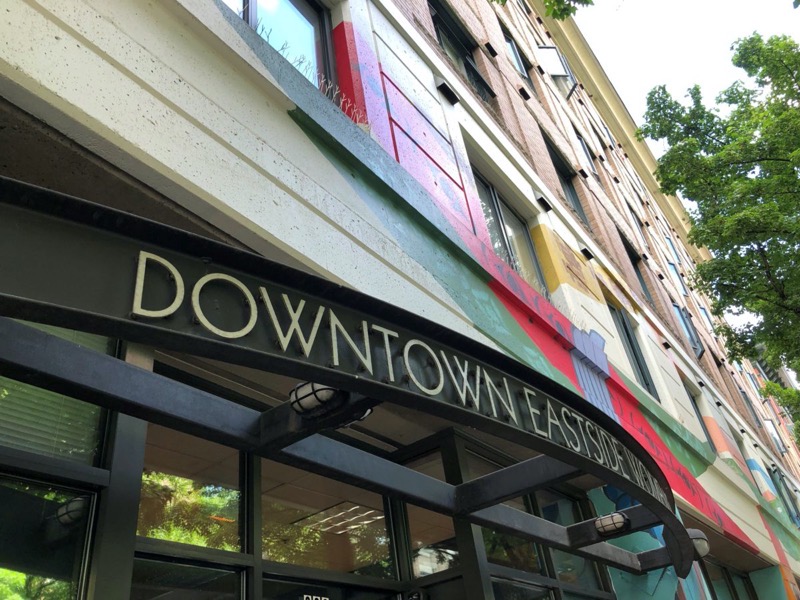 Rogers has announced it has partnered with various women’s shelters across British Columbia to provide free phones with data plans to help women facing abuse from family members during COVID-19.

Women’s shelters in Metro Vancouver, the Okanagan and on Vancouver Island will get complimentary devices with 6 months free voice and data plans. The following shelters are part of this new partnership:

“With a deep commitment to serve the communities where we live and work, Rogers is committed to finding ways to help provide an essential digital lifeline and critical supports for British Columbians who need it the most,” said Rick Sellers, President of the B.C. Region, Rogers Communications, in a statement. “Whether calling emergency services, accessing support, or staying in touch with loved ones, the donations are aimed at helping vulnerable women with their immediate and crisis needs.”

Rogers says it is also partnering with Big Sisters of BC Lower Mainland to provide phones and tablets with 6 months of free service, while Fido is offering local Pflag Canada chapters (Vancouver, Surrey, Abbotsford, Nanaimo and Penticton) tablets with free wireless data for virtual support meetings.