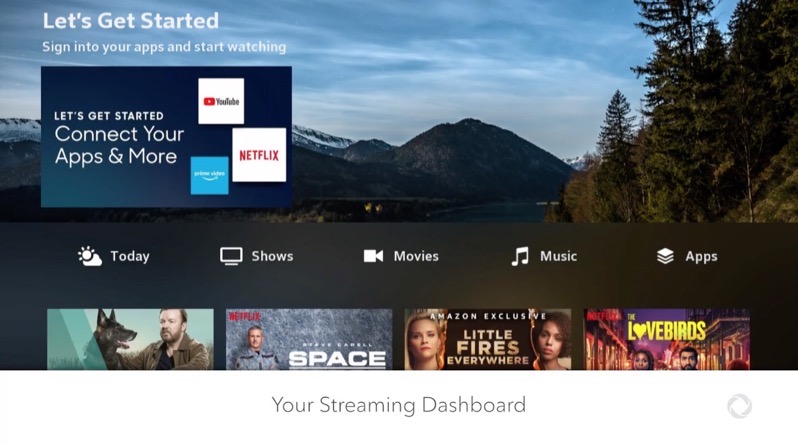 SmartStream essentially is a streaming platform that “integrates popular streaming apps like Netflix, Amazon Prime Video, hayu, YouTube, Sportsnet NOW and more, with voice search – so you can easily find what you’re looking for,” explains Rogers.

Ignite SmartStream does not support live TV and the service is currently only being offered to a small number of customers, with the latter being contacted by email or SMS.

SmartStream comes with a small hardware box and voice remote and offers some free movies and TV shows, with the ability to rent and purchase as well.

Rogers told The Star the new service is targeting “cord-cutters/cord-nevers”, essentially those who do not want traditional TV, but subscribe to the company’s internet plans.

“They want simplicity, convenience and no hassle to find what they want, when they want, and SmartStream solves that for them … it’s another way to deepen our relationship with our internet-only customers through an unmatched entertainment and home-connectivity experience,” said Eric Bruno, senior vice-president of 5G, content and connected home products for Rogers, to The Star.

One could easily setup an Apple TV 4K or other third party streaming sticks to also get consolidated access (with voice remote) to a variety of streaming apps, instead of paying monthly for Rogers SmartStream hardware.