Rogers has announced this morning it has launched its LTE network in five new markets, listed below:

The company told us via email the Rogers LTE network is “Canada’s fastest wireless internet with speeds capable of up to 150 Mbps.” Below are the new LTE coverage maps of these latest launches: 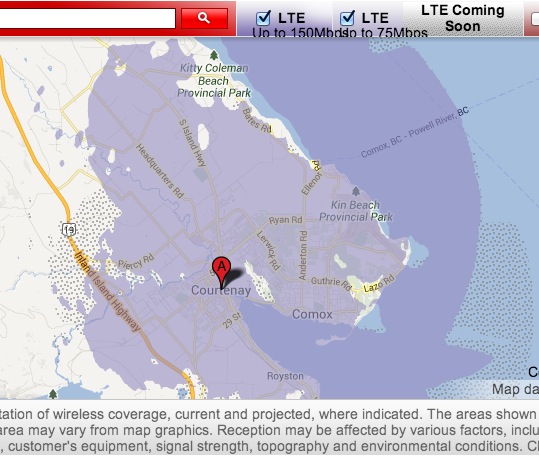 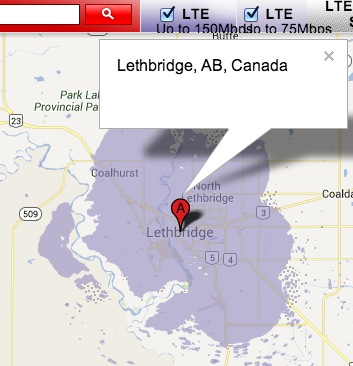 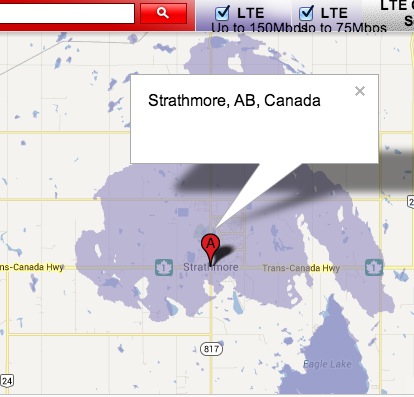 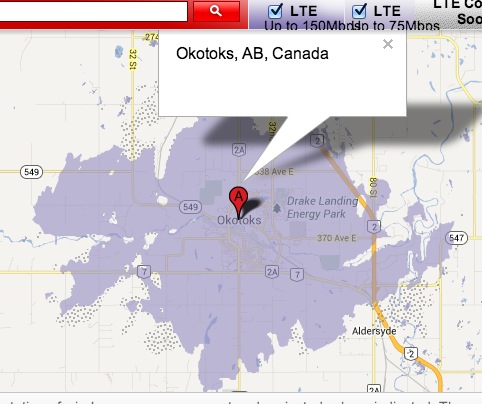 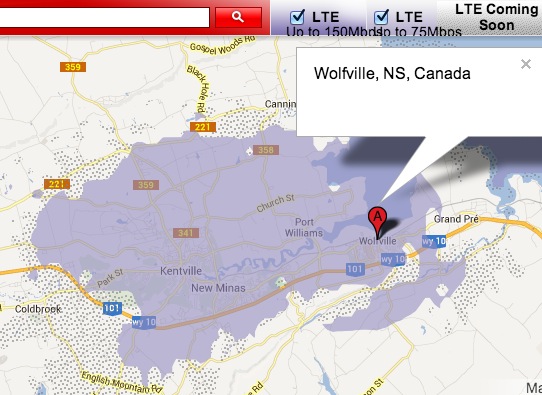 Just yesterday Rogers and Fido announced iPhone 5c pre-orders would start on September 13 and iPhone 5s availability on September 20. We asked about pricing but have not heard back yet, and most likely won’t find out details until the 20th launch date.

Industry, Science and Technology Minister François-Philippe Champagne wants concrete commitments on cellular service affordability from both Rogers and Quebecor before he approves the transfer of Shaw-owned Freedom Mobile's licences to Vidéotron, which will allow Rogers' proposed $26 billion takeover of Shaw to proceed — reports The Globe and Mail. According to the publication's sources, Minister...
Nehal Malik
1 week ago