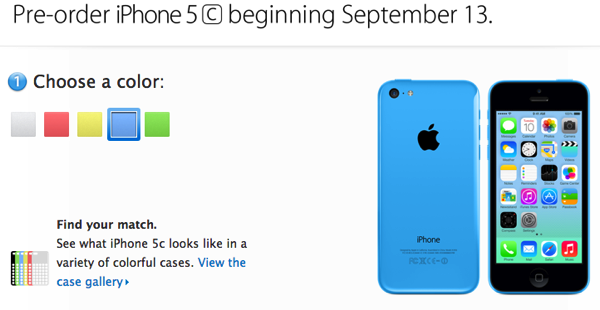 Earlier today TELUS and Bell announced iPhone 5c and iPhone 5s availability and now Rogers and Fido have as well. Fido has sent out the following announcement on Twitter:

New and existing customers can reserve the iPhone 5c on the Fido Reservation System as of Sept. 13

Fido will be carrying the iPhone 5c and iPhone 5s beginning Sept. 20. 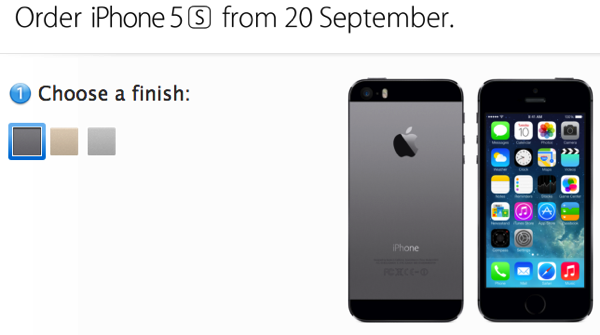 Rogers emailed us a statement echoing the same iPhone 5c pre-order date of September 13 and iPhone 5s availability on September 20.

No word yet from carriers on pricing, which will most likely come on the pre-order and announcement dates. All we can hope is they match Apple’s pricing as stated on two year terms.