If you were looking for the standalone NHL for iOS app in Canada, it doesn’t exist anymore in the App Store. Thanks to the 12-year, $5.2 billion deal Rogers inked with the NHL back in 2013, it gave the former full rights for Canada, which also includes the mobile side.

So the NHL app in the App Store relaunched earlier this month as a new app named Rogers NHL. The app is available for iPhone and iPad and offers the usual lives scores, stats, highlights, in-game audio for every game (no blackouts) and more. It’s also the way those with Rogers NHL GameCentre LIVE subscriptions can stream live NHL games (blackout restrictions in effect). 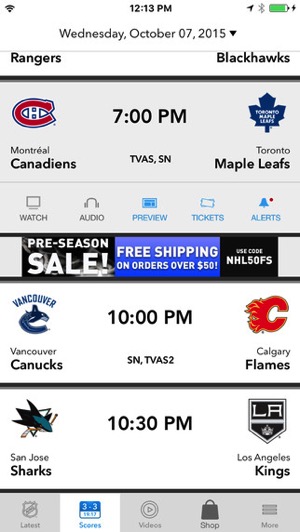 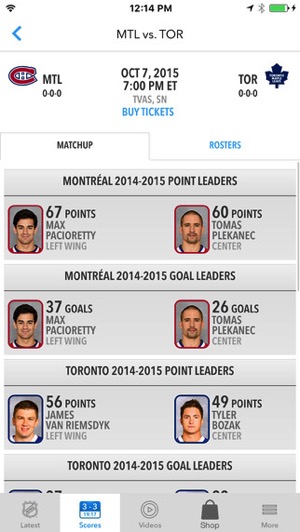 So far, iTunes reviews have slammed the app, giving it 107 one-star reviews out of 153 ratings, as it requires a MyRogers login to listen to audio, unlike before when a regular NHL account would do the job. Some have also mentioned the lack of French broadcast channels. Some angry customers used strong-worded language such as “another pile of Rogers branded garbage” and also phrases like “not worth it”: