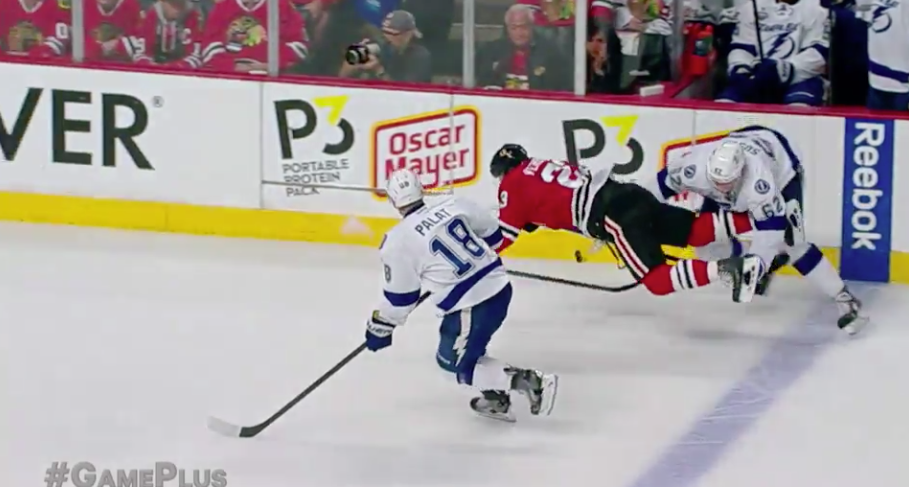 The official app from the National Hockey League (NHL) has been updated today to bring Google Chromecast support within the iOS apps (Android as well) and a new “Video” section, which is limited to tablets and gives fans access to behind-the-scenes content, as Rogers sets the scene for the 2015-16 season.

If you are fast enough, you may be able to secure your full-season pass at the early-bird price, which is $179.99. The sale ends today.

If you happen to be a Rogers customer with a Share Everything plan or two-year Rogers Ignite bundle, you are among the lucky ones who will have access to the full season for free.

While the NHL app has been pushed out in various countries, it isn’t available for download in Canada yet but should be soon.

The Black Friday plans are rolling out fast and furious for 2022 from flanker brands, Fido, Koodo and Virgin Plus in Ontario. Right now, a popular discounted $30/20GB Black Friday plan for bring your own devices is being offered by all three flanker brands. Originally the plan was available from Koodo with only 15 months […]
Gary Ng
20 hours ago

After Koodo launched a $45/50GB promo plan for Black Friday today, Rogers-owned Fido has now matched this offer. That’s according to reliable mobile insider ‘Thatdealguy’ on RFD, who noted the matching offer from Fido also is eligible for additional gift cards and rewards points bonuses at retailers such as Walmart, Best Buy, The Mobile Shop […]
IIC Deals
23 hours ago

Rogers, Telus and Bell have launched new Black Friday plans today for bring your own device (BYOD) customers. The Rogers Infinite Essential plan offers 100GB of data for $75 per month (normally $85) with access to the 5G/5G+ network and speeds up to 250 Mbps. Telus is offering an $85 plan with 100GB data at […]
IIC Deals
23 hours ago