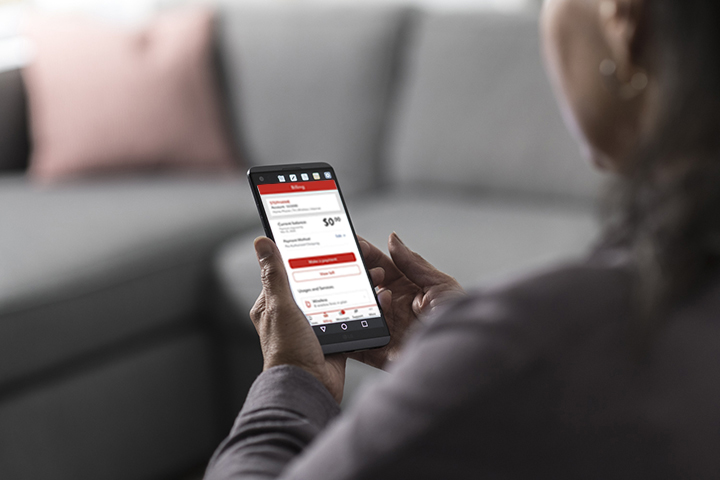 Rogers will no longer charge its Infinite plan customers $15 per month to access 5G networks in March 2021.

The change means Rogers Infinite plan customers will have no charge to access 5G networks, joining its rivals Telus and Bell. While Bell originally stated it would charge $10 per month for 5G in 2021, the company shortly reversed course. Now that Rogers has followed suit, it no longer is an outlier with a planned 5G network charge.

The Rogers decision comes on the heels of Apple’s highly anticipated iPhone 12 launch next week, with the latter set to support 5G networking for the first time.

Rogers emphasized its 5G network, powered by Ericsson, “is Canada’s first and largest 5G network, currently available in over 60 cities and towns across the country.”