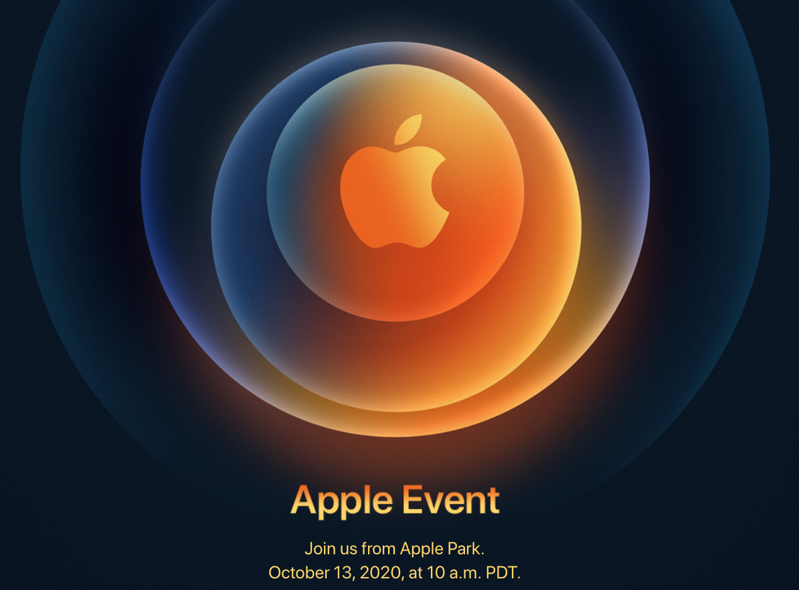 Apple has announced it will hold a special event on Tuesday, October 13, where it is expected to launch its new 5G iPhone 12 line up.

The event is titled, “Hi, Speed”, suggesting faster wireless as the devices are said to include 5G networking for the first time.

The Apple event logo also has numerous circles, which may also hint at the debut of AirTags device trackers. Apple is rumoured to launch four iPhone 12 models, ranging from 5.4-inch and 6.1-inches, while iPhone 12 Pro models are expected in 6.1-inch and 6.7-inches.

Other products that may emerge include the rumoured AirPods Studio headphones and possibly a smaller HomePod.

The special event will be streamed online and starts at 10AM PDT/1PM EDT on Tuesday, October 13, 2020, available to view on Apple.com. Like the company’s previous online-only event for Apple Watch Series 6 and iPad Air, it will take place at Apple Park.